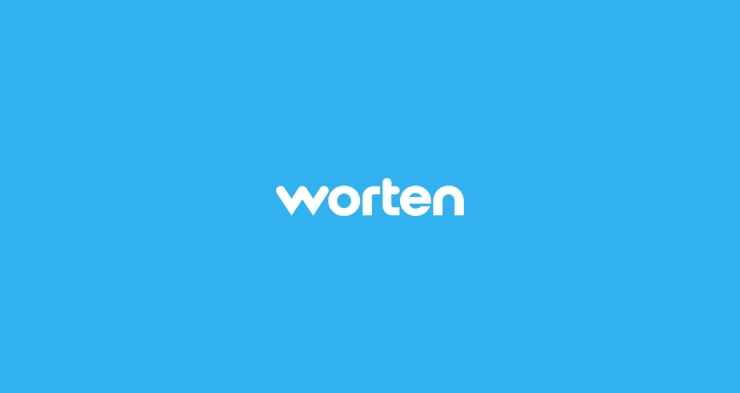 Worten has closed 17 physical stores in Spain and will instead focus more on its online sales channel, after adding continuous losses since 1998. The Portuguese electronics retailer has entered into dissolution several times and, according to its auditor PwC, hasn’t provided all the information required to guarantee a viability plan.

Worten was founded in Portugal in 1996, but entered the Spanish market in 2008, when it acquired Boulanger and its 9 physical stores. But things haven’t gone well. In the last two decades, the retail chain has lost 385 million euros.

The company had 60 stores across Spain, but closed 11 outlets last year, three in January and another three last June. Spanish newspaper El Economista says that, despite all the adjustments and restructuring, Worten has not been able to turn the situation around. As a matter of fact, the company generated losses every year since 1998.

Worten is now focusing more and more on its digital channels, which have almost doubled their activity compared to last year. The company says this approach is part of its plan to improve the profitability of its operation in Spain. “However, Worten also insists that it remains committed to its operation in Spain and will continue to adapt its strategy to the new challenges of the market, accelerating its digitization”, El Economista explains.

Launch of marketplace in Spain

In June last year, Worten completely renewed its ecommerce website in Spain, by launching an online marketplace that allows customers to access over 700,000 products.