Website design software WordPress is considering offering core features as plugins instead. With a plugin-first approach, the software could be updated regularly. The consideration comes right before the launch of the newest version of WordPress in November. 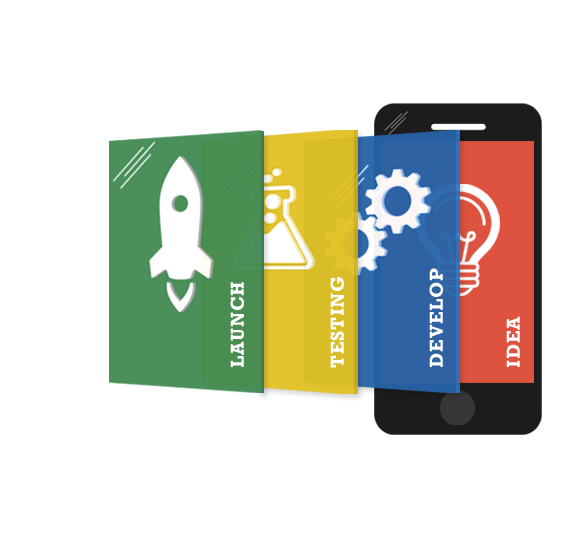 Founding developer Matt Mullenweg argues offering new features as plugins in a blog post. It was released during a conference for WordPress-developers in the United States earlier this month. Plugins are add-ons for the standard website-builder, which is also very popular for online stores.

The plea comes in response to a new version of WordPress, 6.1, which is to be released next month. This would include a feature for images called WebP, but this has been dropped recently. Instead, the feature will be released in the form of a plugin.

Releasing features as plugins instead, Mullenweg writes, means WordPress can be updated more regularly. It also offers more trustworthy plugins, the founder says. Instead of a third party, a team connected to WordPress can create these so-called canonical plugins.

“We are reaching a point where core needs to say ‘no’.” 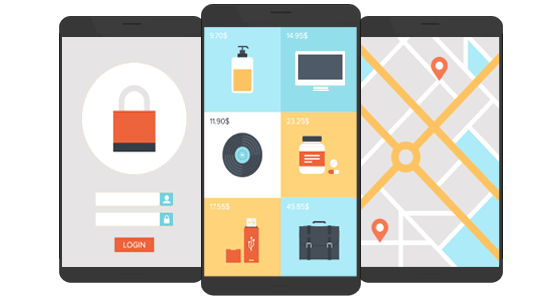 “We are reaching a point where core needs to be more editorial and say “no” to features coming in as ad hoc as they sometimes do,” Mullenweg writes. A plugin-first approach could offer ‘the luxury of faster development and release cycles (instead of three times per year)’.

Not everyone is pleased with this idea. WordPress developer Jon Brown is concerned about its usability. At the moment, WordPress has around 60.000 plugins already. Instead, users can check- and uncheck features, he comments.

Developers for WordPress first coined canonical plugins in 2009. Ever since, the discussion comes up regularly. The dropped WebP-plugin in the newest WordPress is the latest reason for discussion. If WordPress is really making the shift, is not yet clear.

We hope that you found the post above of help and interesting. Similar content can be found on our blog here: blog.hostfast.com/blog
Please let me have your feedback in the comments section below.
Let us know which subjects we should write about for you next.