When Rochi Zalani began to work five-hour workdays, it wasn’t by choice. She got COVID in May 2021, and like many who contract the virus, she suffered long-term effects.

She returned to work in June but was unable to work eight-hour days. After about five hours, her energy dipped and her focus faltered. So Rochi ended her working days early: she needed to rest.

But as her five-hour workdays turned into 25-hour workweeks, Rochi noticed something: she was getting just as much done in five hours as she once did in eight. So when she eventually recovered fully, Rochi decided to continue working just five hours a day. And the way she sees it, she’s never been more productive.

The argument for shorter working days

Rochi’s perspective isn’t uncommon. As far back as 2018, in the blissful and underappreciated pre-pandemic world, Tower Paddle Boards’ CEO Stephan Aarstol shifted his entire team to a five-hour workday. Later, in a piece for Thrive Global, Aarstol claimed his employees were both happier and more productive following the switch. He called the results “astounding” and urged other companies to follow his lead.

In another, larger experiment, more than 2,500 Icelandic government employees permanently reduced their working hours in 2015, many from 40-hour weeks to 35. Researchers monitored the employees for the for you in future four years and found the majority of people either maintained or increased their productivity.

Further studies on the subject exist, and a lot of expert commentary suggests our working days are far too long. We should be working less, they say, because we’re both happier and just as productive. Sounds like something we could all get behind.

So I’m sorry to have to say this: there’s a downside to working five-hour days.

The other end of the spectrum

For much of 2019 and 2020, I worked for around five hours a day. My unusual hours didn’t materialize through conscious choice. In fact, they began at the opposite end of the spectrum when, in 2015, I launched Toffee Copy, my freelance copywriting business.

At the time, I suspected the venture would fail. I’d studied enough to know that most small businesses implode and that my own would most likely follow suit. So in the early days, I worked hard. I’d regularly clock up 12- or 13-hour days, and I worked six days a week—sometimes seven.

I was acutely aware that, being self-employed, my income was no longer guaranteed. So I told myself I was in no position to turn work down. I took on far too much, assuming things would soon dry up. Every morning, I climbed up into my converted attic-office at 8 a.m. And at 8 or 9 p.m., I climbed back down.

Days became weeks, then months, then years. The work never dried up. But the rest of my life did. The inevitable result of my work-life imbalance was a deep and prolonged period of depression. By the time I’d realized what was happening, it was already too late.

As a mindfulness coach, my wife is a mental health expert. She supported me as much as she could, but ultimately, we both knew the problem was circumstantial. So we deliberated, and eventually, we decided to do something we’d been talking about ever since we’d met. We packed up our life in London and jumped on a plane to Sydney. Within weeks, I went from overworking to inadvertently working five-hour days.

As I said, I never really intended to take up shorter working days. But it turns out, when you emigrate, life becomes quite exciting. Once I’d landed in Australia, I had a whole new country to explore. And so long as I could carve out enough free time, I had very little to stop me from exploring. 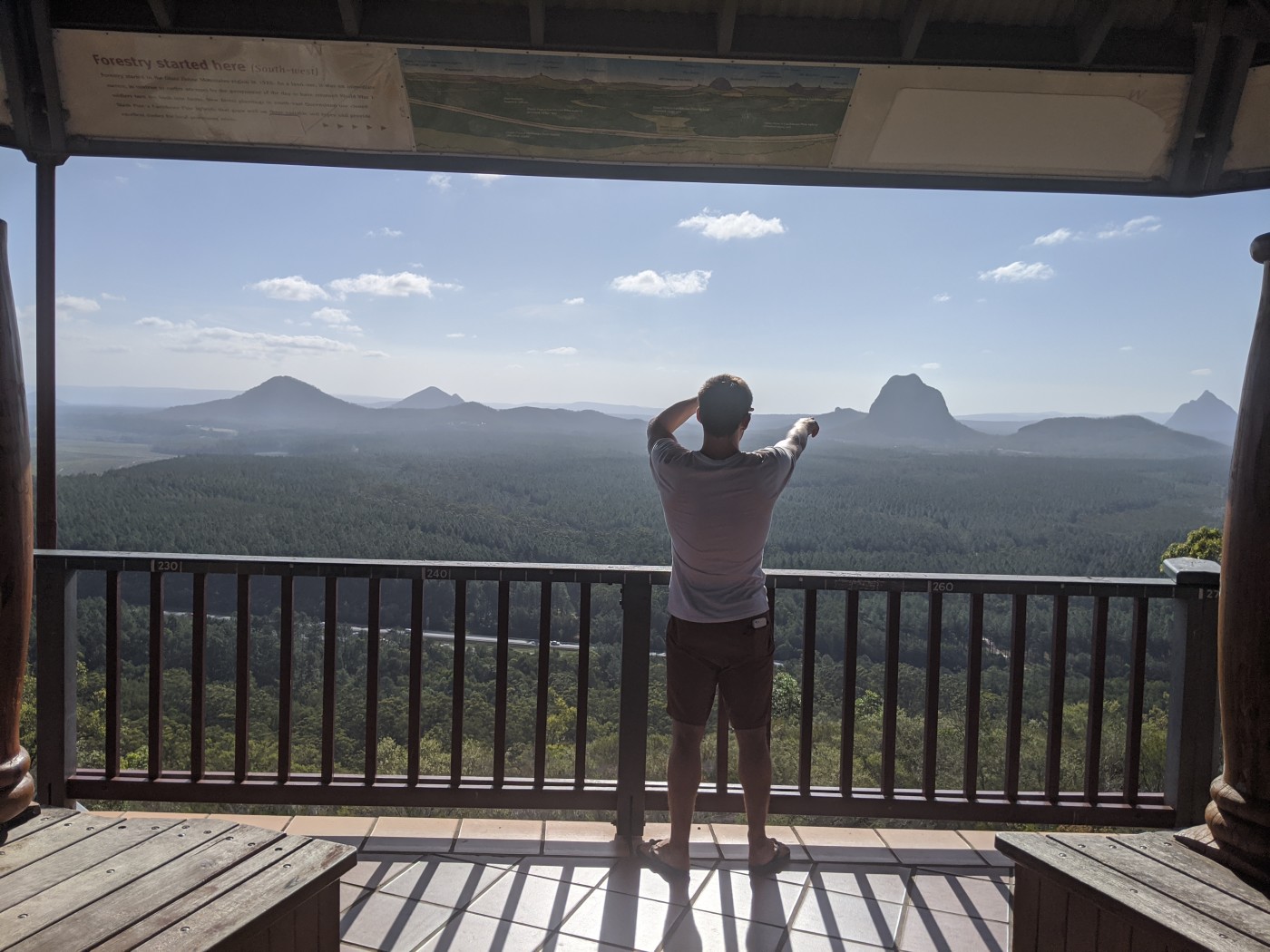 So over in Sydney, I got up as early as 5 a.m. Very soon after, I flicked open my laptop. I’d work until 10 or 11, thrashing through the to-do list I’d prepared the morning before. I avoided any activity you might deem superfluous and concentrated almost exclusively on writing.

I hit my deadlines as I always had. My work continued to receive praise, and clients kept booking me. And in the afternoons, I surfed, traveled, and lazed around on the beach. If that sounds idyllic, it’s because it very much is. But consider this key sentence again:

I avoided any activity you might deem superfluous and concentrated almost exclusively on writing.

Evangelists for the five-hour workday suggest that’s exactly what you need to do: limit your to-do list and avoid distractions. They also suggest working during mental peaks and prioritizing rest. They’re perfectly valid tips, and they all have the potential to reduce the length of your working day without damaging your short-term productivity.

But come on. Are we really suggesting there is no value whatsoever in lengthy, eclectic to-do lists? In being inspired by a tweet you were distracted by? In reading a thought-provoking article instead of crossing tasks off your list?

Here are a few things you miss out on when working five-hour days:

The company that canceled 5-hour days

Remember Stephan Aarstol, the Tower Paddle Boards CEO who shifted his entire team to a five-hour workday then called the results “astounding”? Soon after the switch, ​​daily banter died down. The company’s culture began to shrivel, and stressed employees began lamenting increased pressures at work. Within a 90-day period, three of Tower Paddle Boards’ nine-person team—33% of the staff—quit.

When to cut your workdays short

Since starting Toffee Copy in 2015, I’ve worked 13-hour days and I’ve worked five-hour days. Right now, I work somewhere between the two. Which, you might wonder, do I believe is best?

The answer is: it depends on your outlook and situation.

I live a modest but comfortable life, and I’m increasingly concerned about the environmental impacts of unchecked production. I harbor no ambition for world domination, I enjoy uncostly pursuits, and I place great value on enjoying life while I can. For me, that’s a pretty strong case for reducing the length of normal working days by an hour or two. Especially if, during downtime, you have the option to surf or hike or hang out with friends and family. 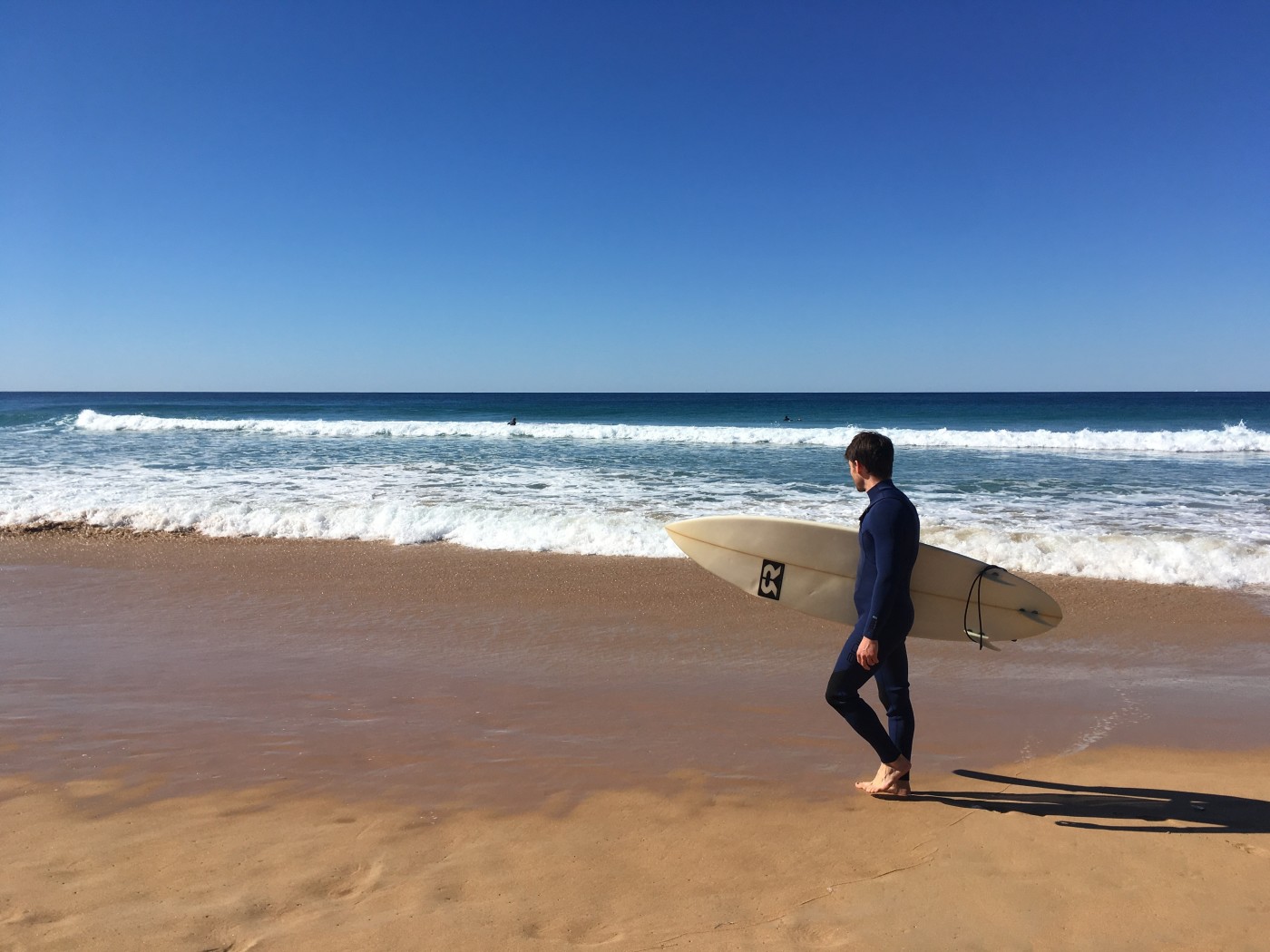 So in the right circumstances, yes, I’d recommend reducing your working hours if you can. But don’t do so while assuming you’re as productive as you’ve ever been, because somewhere down the line, you’ll realize you’re not. That’s a good thing to many and sacrilege to others.

Before taking the plunge, work out where you stand.

This was a guest post from Chris Bilko, a copywriter and the founder of Toffee Copy and The Bilko Agency. Want to see your work on the Zapier blog? Read our guidelines, and get in touch.