Ask questions. Asking questions of your followers can drive engagement. The questions can be related to your brand or your products as well as holidays, trends, and current events. Elon Musk, for example, regularly questions his Twitter followers, generating a lot of buzz around his companies and products. 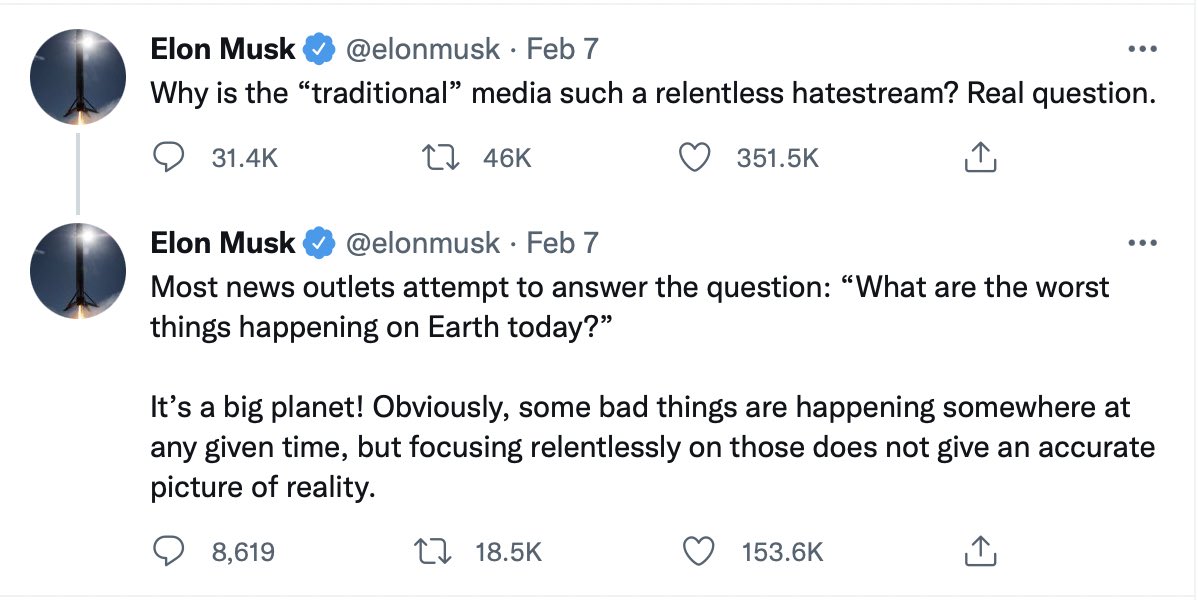 Twitter Polls provide instant re-action and offer followers a chance to weigh in on important issues. Use polls for sales and marketing topics or thought leadership. Polls can also promote products, even in a lighthearted manner, such as this Wendy’s example.

Polls on Twitter can promote products, even in a lighthearted manner. This poll from Wendy’s asks, “How do you eat our hot and crispy fries?”

Industry news tweets can establish your credibility as a market leader and a go-to source for updates and info. News-related content can also help sell products. Netflix uses this strategy often when promoting the careers of actors who have starred in one of its original movies or series. 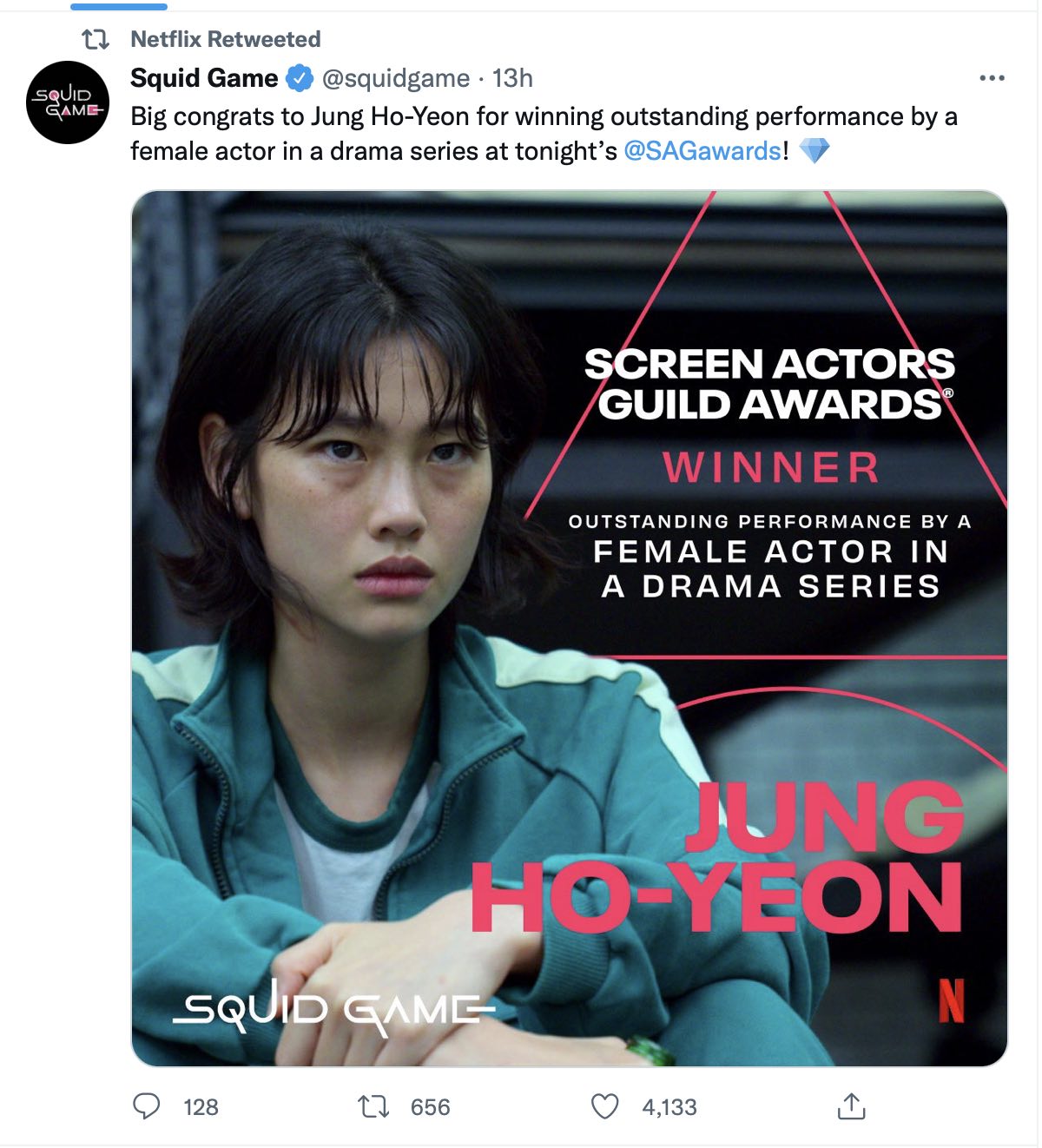 Netflix promotes on Twitter the actors in its original content. This announcement congratulates Jung Ho-Yeon for an award.

Brand announcements. An upcoming product launch or feature release can quickly raise awareness among followers. Pair the announcement with user-generated endorsements and testimonials for more impact. For major announcements, consider “pinning” the tweet, which forces it to remain static at the top of a profile. Butterfinger, the candy bar, did this recently for a live company event. 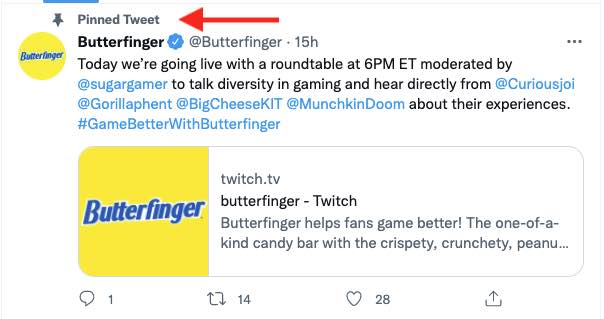 For product announcements, explain how the item will help followers in a way that facilitates conversation. Disney+ did this on Twitter to a big effect. 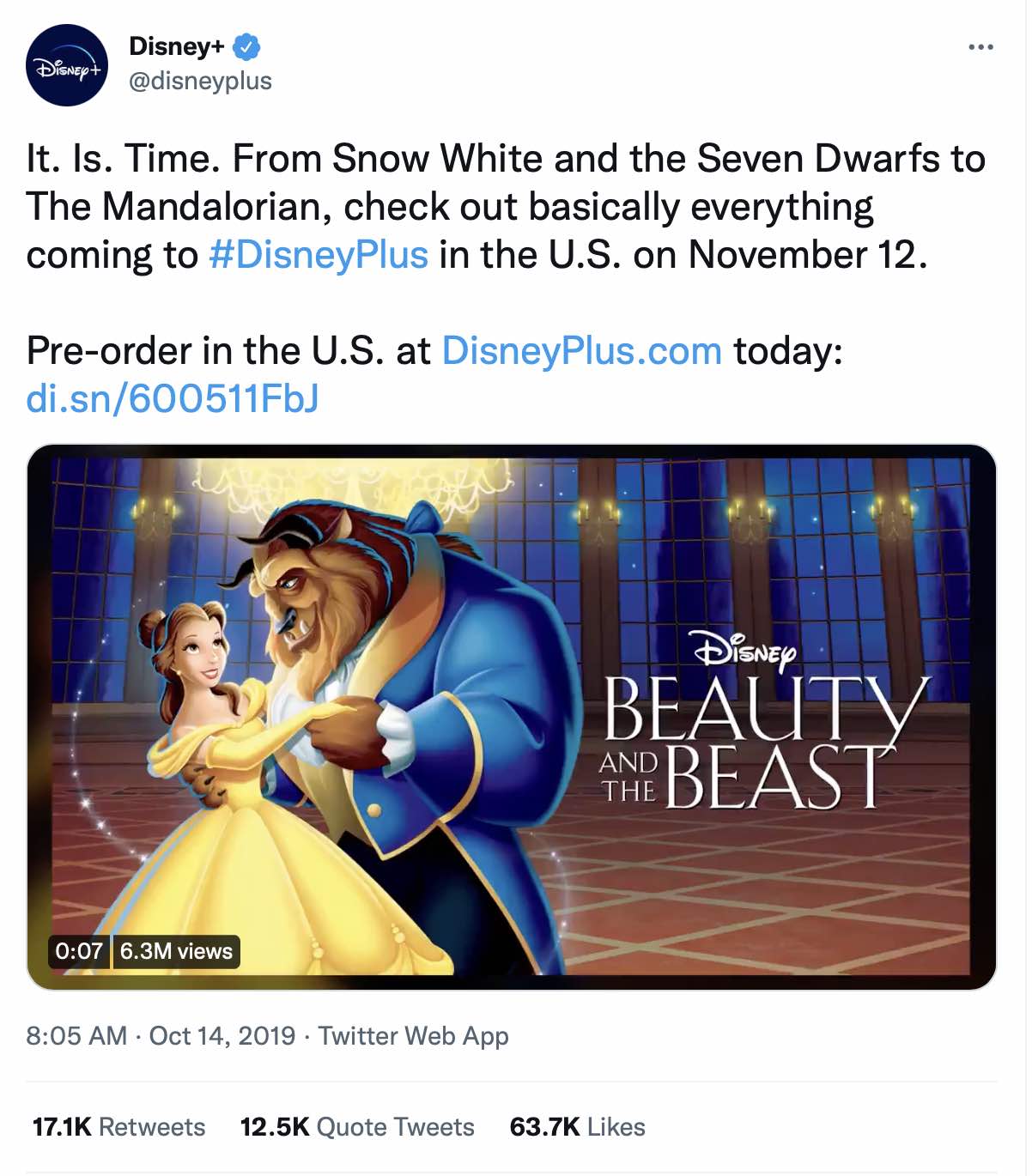 This tweet from Disney+ explains the benefits of subscribing: “From Snow White and the Seven Dwarfs to The Mandalorian.”

GIFs and memes are compelling short-form content, ideally suited for Twitter. GIFs and memes alone won’t draw in new visitors to your page. The quality of a meme — short, funny, culturally relevant — will make it stand out (or not). Innocent Drinks, which makes smoothies, provides a good example of a simple, text-based meme that describes the perils of working from home. The humor is easy to understand. It was retweeted 600 times and liked by 3,200 followers. 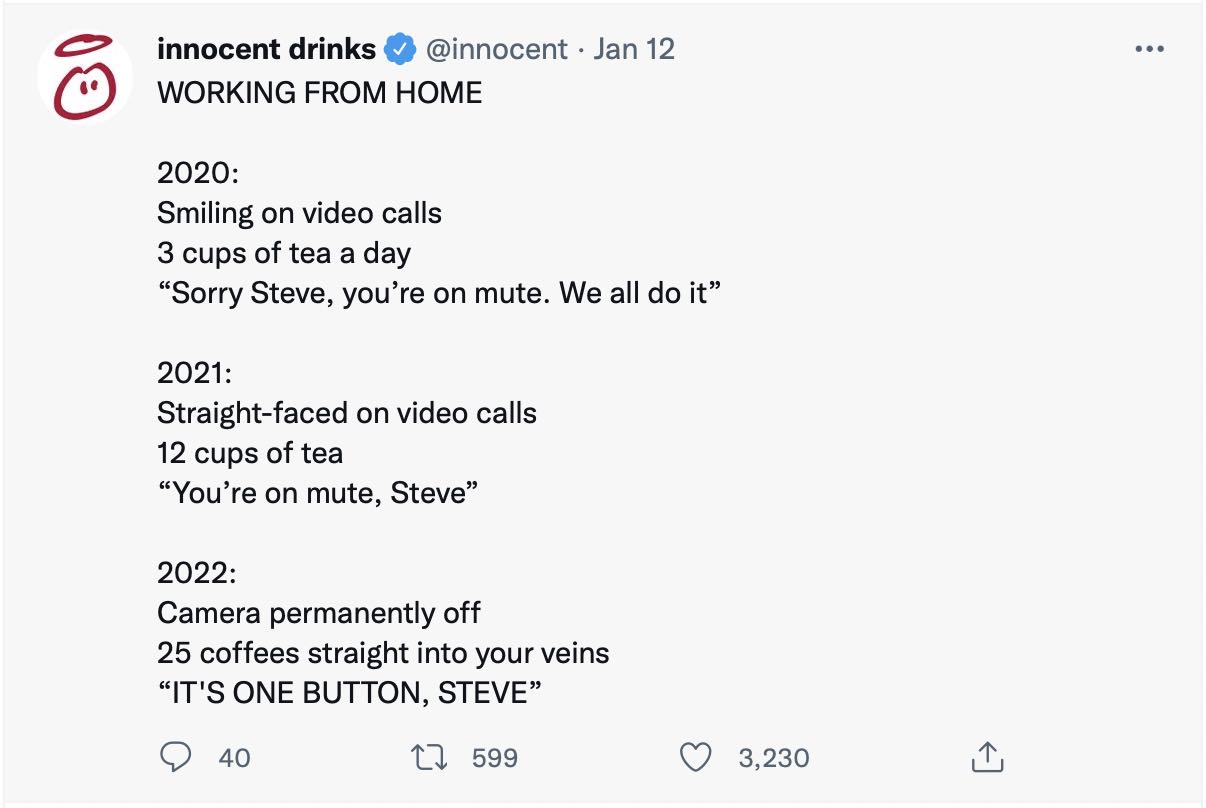 Innocent Drinks tweeted a simple, text-based meme that describes the perils of two years of working from home.

Promo codes and flash sales can attract consumers looking for a reason to buy your products. Including promotional codes and sales into social media content is essential for most companies selling goods and services online. For example, JetBlue’s tweeted “5 days of deals” around its 22nd anniversary. 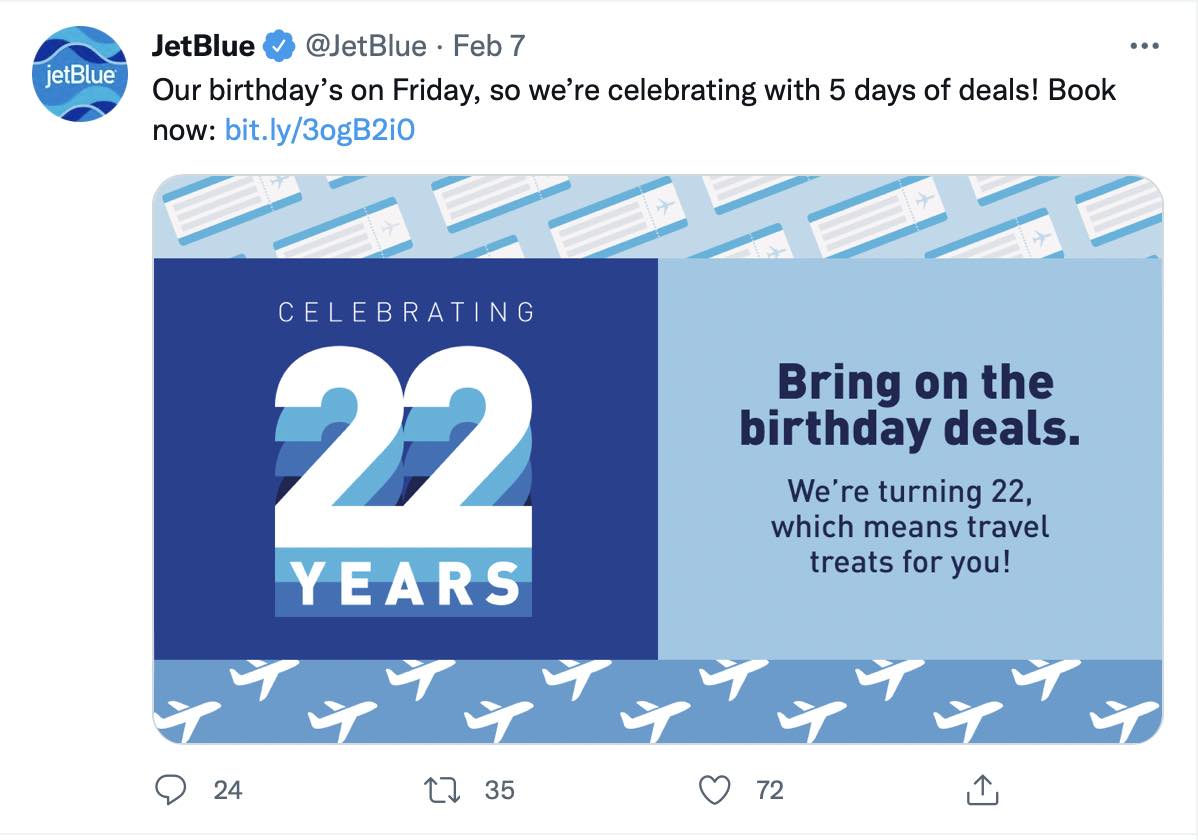 Promotional codes and sales are typically effective social content. This tweet from JetBlue announced “5 days of deals” around its 22nd anniversary.

Other content types on Twitter include infographics, motivational quotes, and links to relevant blog posts. Be careful, however, with humor, politics, and sensitive subjects. As with any social media content, what’s positive for one person is offensive to another.