This interview is my fourth with Patrick Coddou, the co-founder of Supply.co, a direct-to-consumer seller of razors and shaving supplies. The first, in August 2020, addressed the rise of DTC brands. The second, in February 2021, settled a friendly bet of whether his company or mine would have the most sales in 2020. 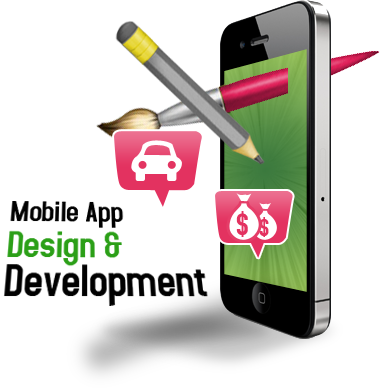 Our third interview occurred in October 2021. The effects of iOS 14.5 had decimated the profits of many ecommerce brands, including Coddou’s. We discussed his strategy for rebuilding the company.

The strategy worked. Supply.co rebounded, and earnings followed. Coddou has sold his company. That’s the topic of this interview.

The audio of our entire conversation is embedded below. The transcript is edited for clarity and length.

Patrick Coddou: I recently sold Supply, my business. There have been many sales and disbanding of ecommerce brands since iOS 14.5 rolled out in May 2021. Many couldn’t get funding or had to sell their companies for parts. So I’m grateful that’s not the case for us. We started the process of selling the business in March 2021. A lot of people looked at our deal. So we’ve been technically on the market for quite a while.

Long story short, I had been talking to an investment banker for at least a year. Eventually he convinced me to consider selling my business. That was in late 2020. Things were going well at the time. We had the Covid bump. We had washed Shark Tank out of our trailing 12-month financials.

One of the things I learned about going on Shark Tank was you’re not able to sell immediately afterward because of the influx of business. Buyers want to be sure it’s not a one-time thing. You have to wash the Shark Tank success out of your accounting reports. So we did that and decided to raise money or sell.

We were at an inflection point of three choices. For one, we could keep growing, bootstrapped. Second, we could raise some money and shoot for the stars. Or, third, we take some money off the table and sell it.

At that point, the business had gone far beyond anything I had expected. I always had big dreams and visions, but I made this thing up in my cubicle as an aeronautical engineer and never thought it would become a multi-million dollar company. I knew it was valuable. It would be worth selling and putting my family in a superior financial position.

When you look at multiples of EBITDA — earnings before interest, taxes, depreciation, and amortization — there was a meaningful opportunity in late 2020, at least in theory. We went to market in March of 2021.

Anybody familiar with ecommerce knows what happened next, which was iOS 14.5. We went from a profitable, growing company to unprofitable overnight. June and July of 2021 were the first unprofitable months in the business’s history. No potential buyer was interested.

Bandholz: How did buyers know you were in the red?

Coddou: When you’re on the market, interested acquirers demand updated numbers. I was honest with them and explained what was happening in the business. We still tried to sell the company through the remainder of 2021.

But when selling a business, you’re almost always valued at a multiple of the prior 12 months of EBITDA. That’s what every buyer looks at. You’re toast if you have two or three months of poor performance during that period. We still tried to sell but simultaneously worked to save the business. I rebuilt our marketing team from scratch, fired all the agencies, hired a bunch of green people, and trained them. Slowly but surely, the business turned around. It wasn’t overnight, but we started to see positive trends.

It was one of the worst years of my life, career-wise. I was stressed and anxious about the business, but I doubled down. And at the same time, I was hopeful that I could convince would-be buyers. But in reality, I should have paused the acquisition efforts and returned in a year.

Bandholz: How old was your business then?

Coddou: We started in 2015 — so roughly six years old. Throughout 2021 I was still trying to sell the business, but it was less of a priority to rebuilding the company. The fall of 2021 looked okay. Q4 looked even better, Q1 2022 was good, and Q2 was fantastic. So things started to get a lot better. Fast forward to April this year when we were getting close to washing out those bad months. It was time to go back to the market. 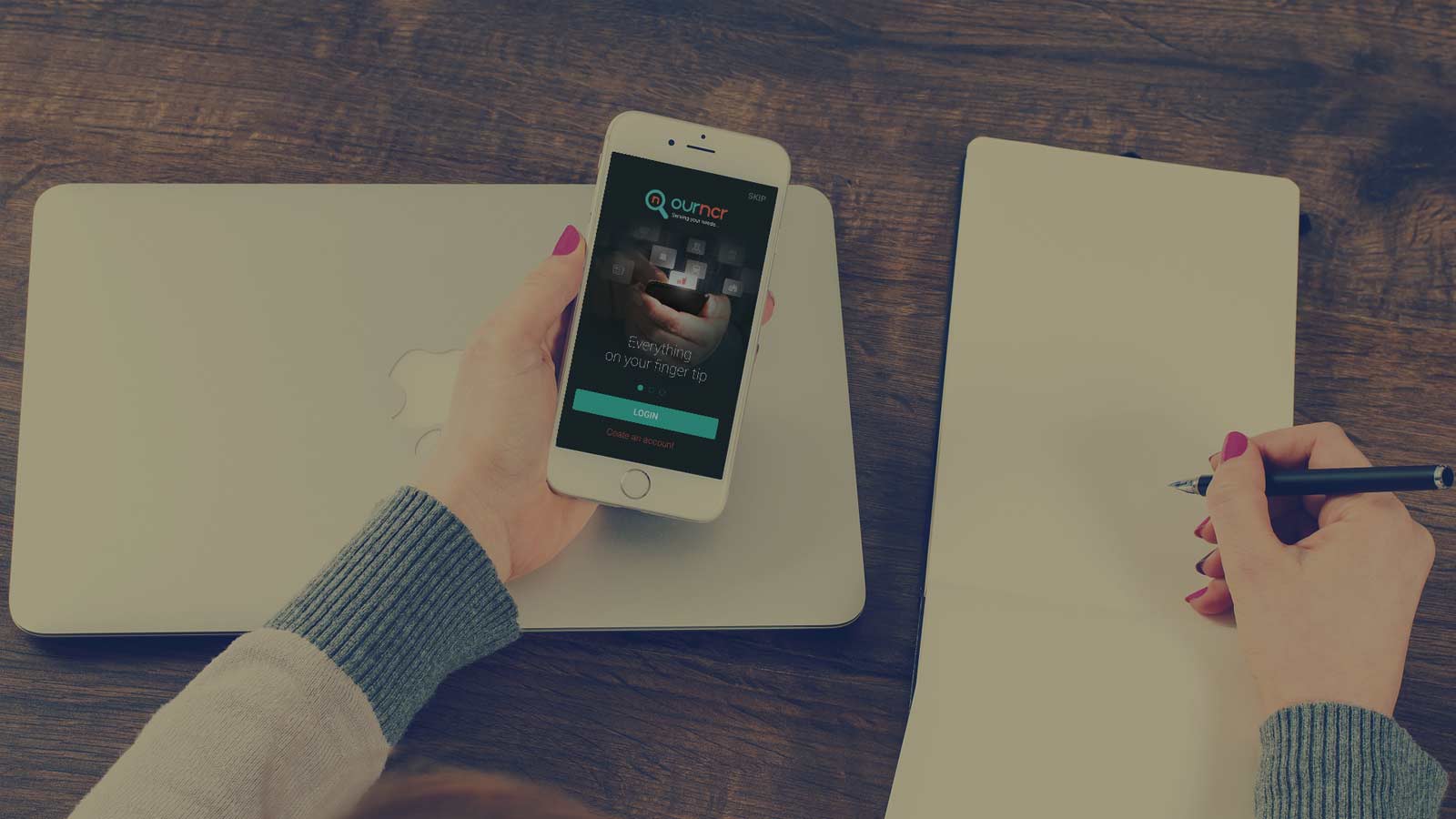 But the landscape had changed. There was not as much acquisition money going around this year. Still, there was interest.

Still, by April the offers got better. We negotiated one and ended up signing a letter of intent. When you sell a business, you sign an LOI, two to three pages of what we think the company is worth and general terms. It is not binding, but it promises you won’t sell your business elsewhere for the next 60 days. That gives you and the buyer a chance to do due diligence. We closed in August of this year.

Coddou: Yes. I’m still at Supply. My job is the same. My team remains with me, and almost nothing has changed about the business. I still believe in the company and that the best days are ahead.

There are a lot of personal decisions and emotions that go into selling a business. But my overarching emotion now is gratitude. I never thought we would have this outcome, and I’m relieved. Over the past 12 to 18 months, I was stressed and burnt out.

I haven’t enjoyed work this much in years. It reminds me of the early days without the weight of all the other stuff, the accounting and putting out fires. The more the company grew, the bigger the fires got, and the more they ended up on my desk. Now those fires go to other people’s desks, and I get to do what I love. Sometimes it’s hard for me to balance training employees and offering the wisdom that would help them.

I’ve realized I’m a good founder. For a sub-$10 million brand, that’s fine. I’m a starter, not a scaler. That may be why I’ve had a little more stress and slightly less fun over the past couple of years because I was transitioning from the founder role into the CEO building the team. When I get excited about things, it’s always about new ideas, products, and businesses — the ideas never stop coming. 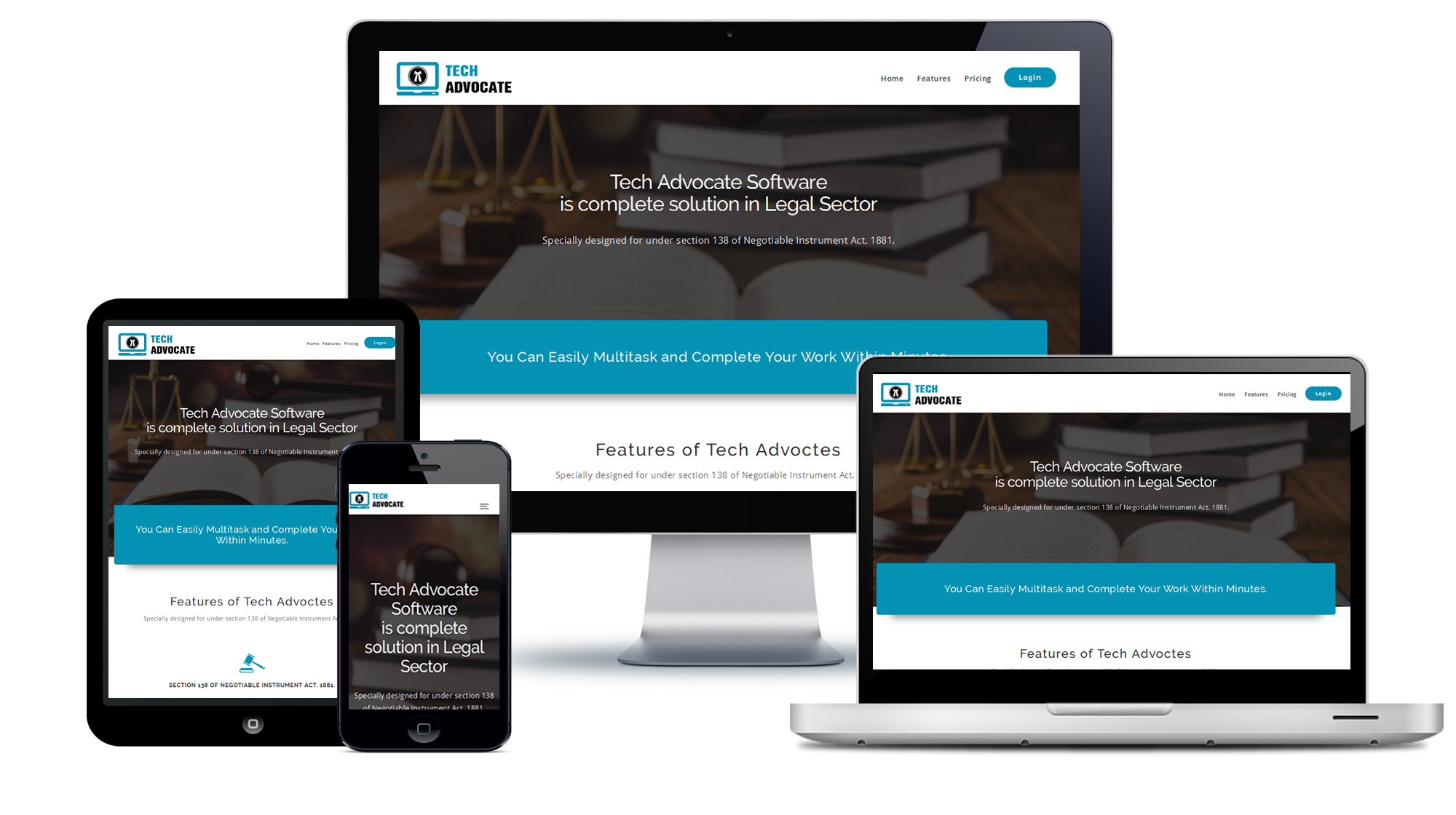 Coddou: Selling a business prompts a lot of reflection. One of them for me was thinking of the people that helped me along the way. I owe my success to many people along my journey. I’m now asking myself, “Who am I?” One of the things I’m looking at is consulting and coaching — helping others expand and grow.

Coddou: You can visit Supply.co. My new site is SoundsLikeCanoe.com. I’m also on Twitter, @soundslikecanoe.

This post “Supply.co Founder on Selling the Business” was first published on this site.

We trust you found the above useful and/or of interest. You can find similar content on our main site here: blog.hostfast.com/blog
Let me have your feedback below in the comments section.
Let us know what topics we should write about for you in the future.