Yesterday by Ecommerce News. About Marketplaces with tags Germany. 993 views. 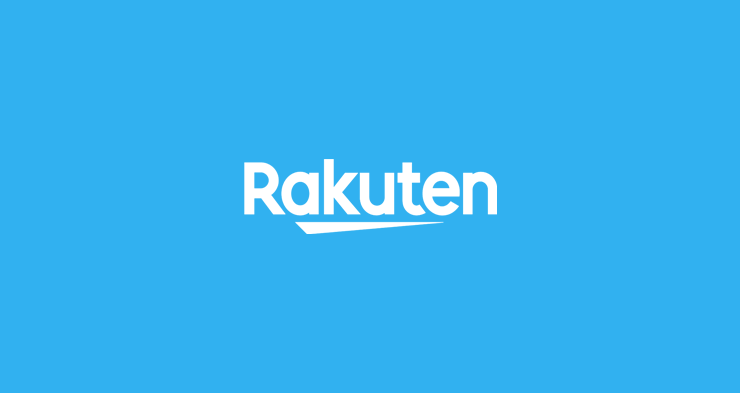 Rakuten.de will no longer accept any new orders. The online marketplace announced it will close its doors on 15 October. The decision was made due to challenges with “leading the ecommerce business to a relevant market presence”.

And it’s not like Rakuten hasn’t tried. The Japanese company had its online platform Rakuten.de for over ten years and managed to become the number five of the biggest online marketplaces in Germany. But still, the company is throwing in the towel.

“We very much regret to inform you that the Rakuten marketplace Rakuten.de will no longer accept new orders for customers and dealers in Germany from October 15th”, the company informed its dealers by mail last week.

The press office of Rakuten confirmed the closure to Internet World. It also said it would switch its business model to the open ecommerce platform Club R. That concept is similar to an online shopping club where dealers and buyers meet. Rakuten is doing a similar thing in the United Kingdom and Spain.

At Club R, customers can browse products from hundreds of retailers and brands and collected Rakuten Points, which they can exchange for films (on Rakuten TV), shopping credit at major brands, and more.

In Germany, about 5,500 retailers are registered at Rakuten.de. For many of them, the closure came as a complete surprise, Internet World writes. Not so long ago, some dealers even got attracted with an introductory offer to join the marketplace. And during MultichannelDay 2020 two weeks ago, Stefan Winter (director Sales at Rakuten Germany) even promoted the marketplace among the participating retailers. During his presentation he spoke of 4.5 million active users.