Online furniture retailer Made.com has announced that it is appointing administrators. The company is thus preparing for insolvency, as it was unable to be sold by the end of October. Earlier this week, it also suspended its trades. 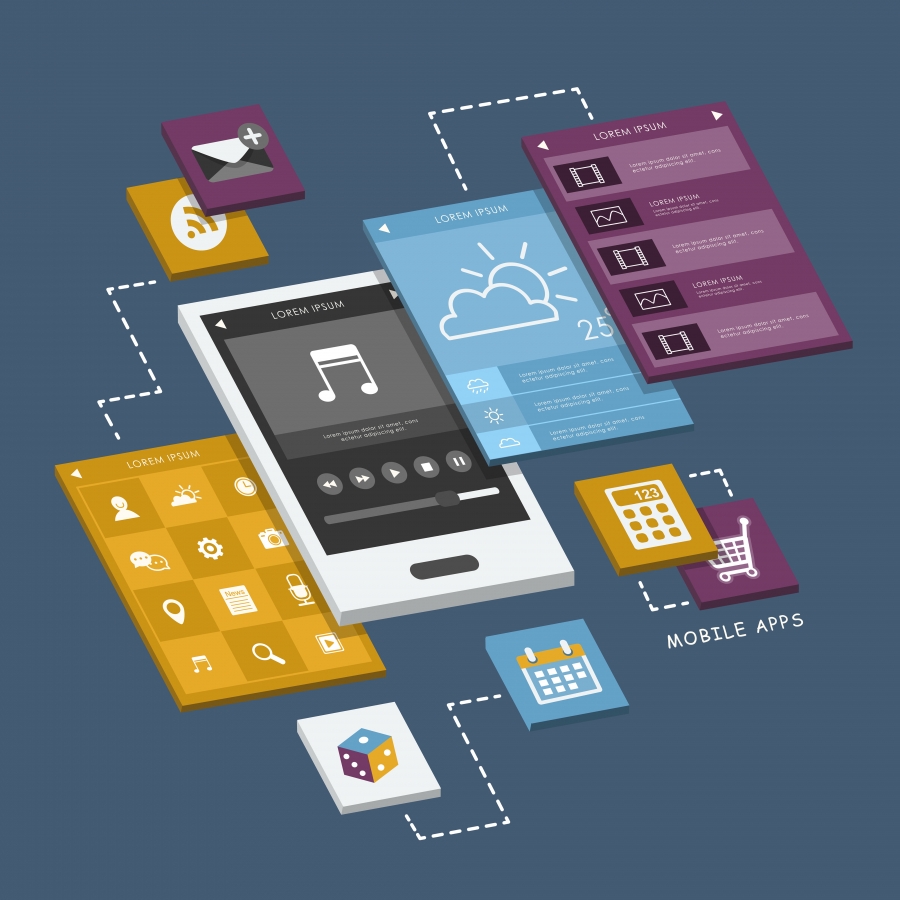 Made.com is an online retailer from the United Kingdom that sells furniture, ordered directly from designers. In 2021, it reported a loss before tax of 37.8 million euros. At the time, the company was still optimistic about the future. This week, it announced its suspension of trading and its intention to appoint administrators in a press release.

The company was founded in 2010 and was able to raise around 137 million euros in funding over the years. In 2021, Made.com went public on the London Stock Exchange and on its first day of trading, its shares fell 7 percent. According to the company, these costs added to its loss before tax in 2021.

Additionally, the company experienced supply chain disruptions last year, as many ports were blocked in China. The Europe-wide high inflation of this year also meant a reduced order amount, as consumers are spending less. 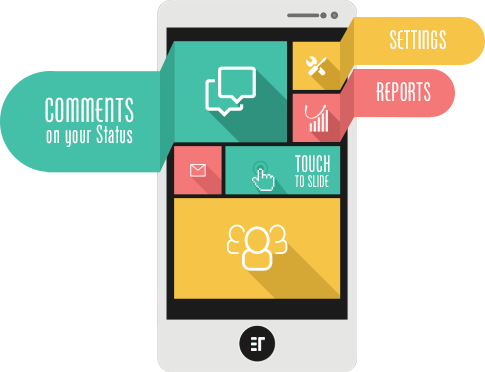 Currently, customers can no longer place orders on the retail platform. The company is set to appoint administrators from PriceWaterhouseCoopers. Additionally, the company suspended its trades this week.

‘Residual value will be distributed to shareholders.’

“The Board currently expects that, in due course, the listing of the company’s ordinary shares will be cancelled, any residual value will be distributed to the company’s shareholders and the company will be wound up”, the company said.

This article “Made.com prepares for insolvency” was published on this site. 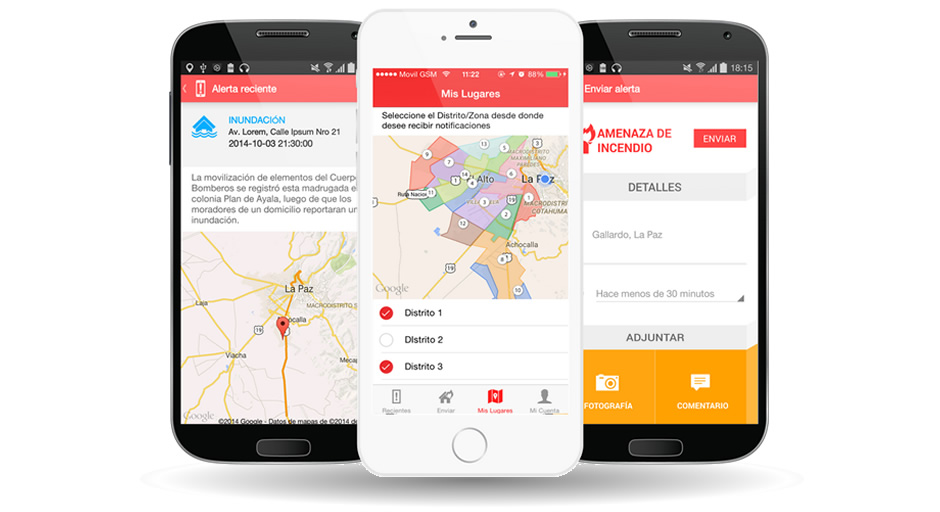 I hope you found the post above of help and/or of interest. You can find similar content on our blog: blog.hostfast.com/blog
Please let me have your feedback in the comments section below.
Let us know which subjects we should cover for you in future.