Eric Bandholz: Give our listeners a quick rundown of what you guys do. 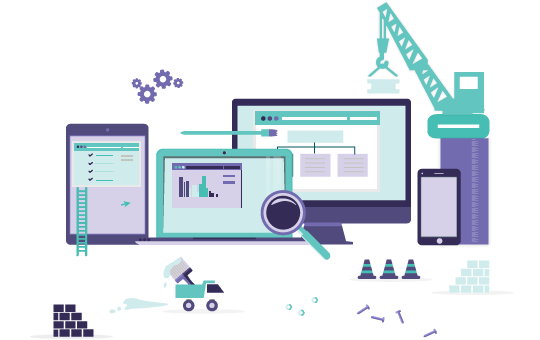 Drew Fallon: Mad Rabbit is the internet’s first direct-to-consumer tattoo skincare company. Our company provides a whole suite of skincare products optimized for the tattooed community and aimed at helping people’s ink stay as vibrant and fresh for as long as possible. The idea is to provide alternatives to products made by big companies such as Procter & Gamble and Unilever, which are formulated for the masses and generally contain ingredients harmful to tattooed skin.

We started in 2019, the same year my co-founders and I graduated from Miami University in Ohio. We all had full-time jobs for about two years after graduating. We grew the business as a side hustle for the first two and a quarter years. We went from zero to 3 million with one product, one social channel, and one advertising route. In the winter of 2021, we decided to go all in and do this full-time. The three of us are 25, so we are relatively young. We’re early in our tattoo journeys, and so is our primary customer. Many are 25-30 years old and only have a couple of tattoos. But once folks get one, it can be addicting, and they tend to get more.

Bandholz: How do you grow a $3 million company as a side hustle?

Fallon: For one, my co-founder Selom nailed Instagram ads, which is all we were doing for promotion. Our first Google Ad was in 2021, the same time we made our first Amazon sale. Selom did an incredible job of scaling the Facebook ads account. But ultimately, I think it came down to giving the market something people needed that didn’t exist prior, at least not in a super accessible way. The need was reflected at scale and still shows in the company’s growth today.

Bandholz: How did you guys decide to make the transition from a lifestyle brand to a hyper-growth business?

Fallon: Well, keep in mind that we were profitable without the salary expense of three employees. I haven’t gone back and done the math, but we probably would’ve been unprofitable had we had to pay three people a living wage. But the thought process was that by the end of 2020, we had just finished filming on Shark Tank. We still didn’t know if it was going to air. We had done a deal with Mark Cuban, which was still going through then. We ended up closing a $500,000 deal; Cuban is our largest investor now. He’s participated in subsequent financing rounds in addition to his Shark Tank note.

We launched our soothing gel that January, which did well. Then we put up a sunscreen in March, which went berserk. We sold 10 thousand units in a matter of a week. At that point, we said, “Okay, this is probably a pretty special opportunity. And we have two options here. Number one, we can keep coasting, or we can pursue the ultimate of what we think this can become.” We believe we’re building a brand that is the ultimate authority in tattoos and goes way beyond skincare. You can have a profitable online lifestyle business that makes money or create an industry-leading brand. But building a brand is expensive. It requires plenty of investment. We decided to blitz after it and faced very little competition.

Bandholz: I assume that most of your customers are women, though the surface level feel is masculine.

Fallon: So it’s a good gamble, and you are right, but it’s about 55-45. It used to be more men two years ago, but our female audience grew as we launched more products. Women tend to buy more skincare products. But currently, our branding is masculine. We’re going through a brand refresh right now. We’re going to do white packaging and a neutral feel. It was the three of us for the first couple of years, and we weren’t doing audience segmentation or designing flows for different people. 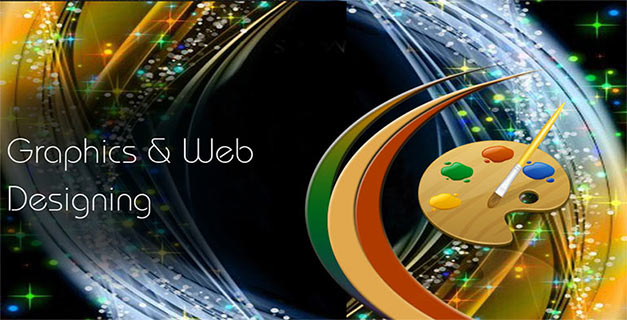 Currently, we talk to almost everyone as if they were the same person. But we’re hiring people with the experience and bandwidth to help us flesh that out. You know there are different purchasing cadences. A female will buy the balm, then is more inclined to check out the SPF two months later, whereas a man might purchase the lotion first and then want to try the body wash next. There’s so much low-hanging fruit for us in that regard.

Bandholz: How did you guys react to the iOS tracking and privacy changes?

Fallon: In April 2021, about 85% of our marketing spend was on Instagram ads. When iOS hit, it was like the train came off the rails. We didn’t know what was happening. Our sales reflected not only the iOS change but the supply chain shortage and Amazon issues. Fast forward to 2022. We’re spending more money on social than we ever have at better marketing efficiency ratios. We did two massive things to navigate through what was supposed to be the death of DTC. First, we did an equity for services deal with Inked Magazine, a digital media publisher. They have about 60 million followers across their social media channels. They exclusively and aggressively promoted our brand, products, and our content across their social channels to an audience of 60 million people. So that exploded the top of the funnel for us.

The second thing that we did was TikTok. It’s not the primary driver of our sales, but in the same vein as the Inked Magazine stuff, we have TikTok videos with over 20 million views and 400,000 followers that we’ve gained in the last six months and have a massive top-of-funnel effect.

With hundreds of millions of views from TikTok and Inked Magazine, our Facebook started working again. We scaled Facebook again in January, and we’ve been growing month over month. Facebook now drives a lot of our sales. You might ask, how do you know that? And get into the whole attribution situation. Looking at the ad text, the campaigns, and the return on assets, it all looks like crap. But as long as we can manage a certain multiple on advertising, that’s what we find important. What we’ve ended up doing for attribution is we take every day of advertising by channel and every day of sales between Shopify and Amazon and do a simple linear regression in Excel. We can discern that Facebook is still driving a ton of our sales, including sales to Amazon. So, we did a couple of things intentionally to blow up the top of the funnel, and then we started to look at attribution more holistically. 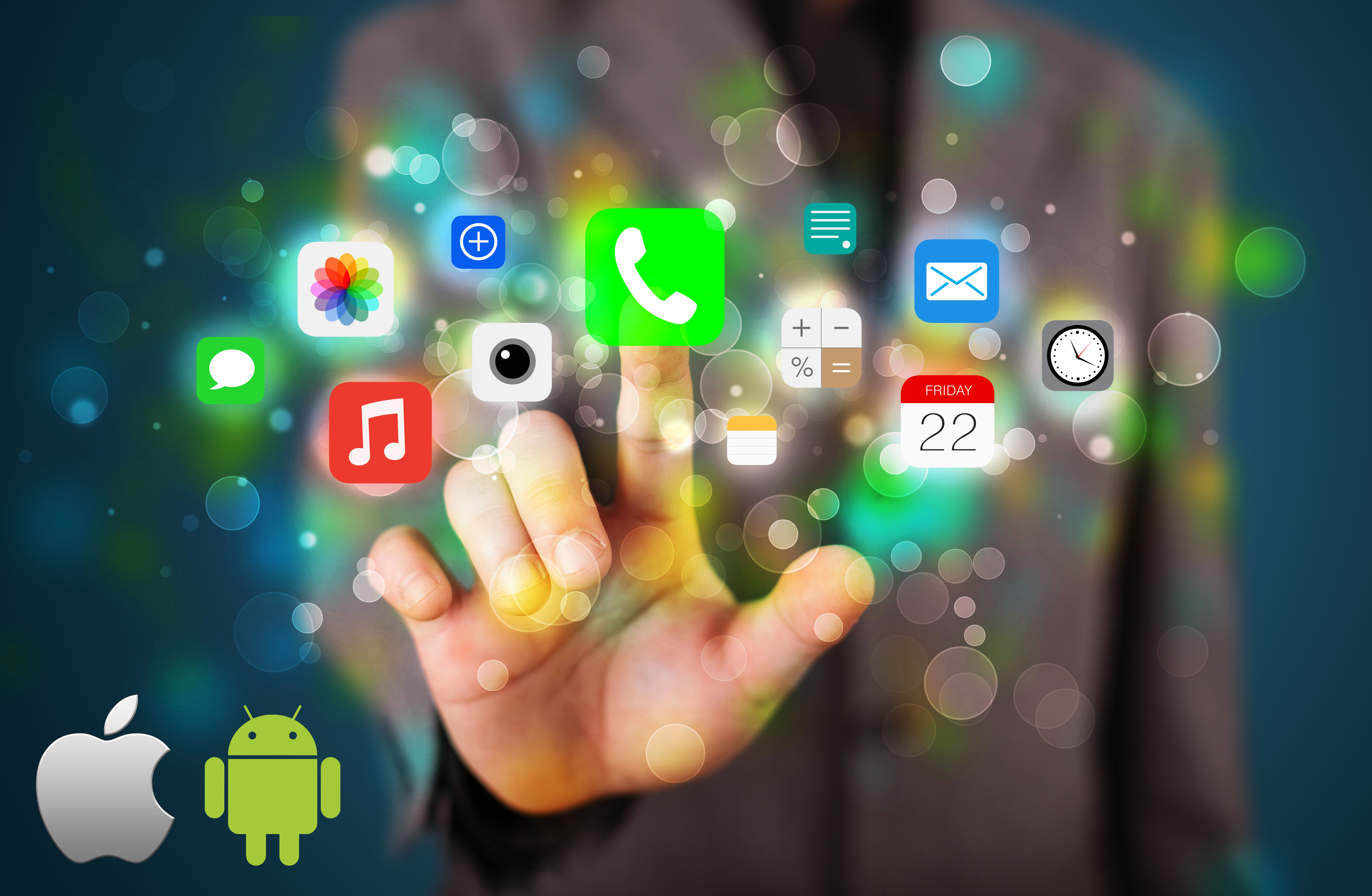 The above post “Mad Rabbit Tattoo Successful in DTC” was first provided here.

We trust that you found the article above useful and of interest. Similar content can be found on our main site: blog.hostfast.com/blog
Let me have your feedback below in the comments section.
Let us know which subjects we should write about for you in future.