What is automation? There are a lot of conflicting ideas about it. Until recently, I thought that, at best, automation was too complex to be worth thinking about; at worst, it was robots coming for my job.

Turns out automation is neither of those things, but myths like that mean a lot of people don’t think of automation as a tool. And that’s too bad. Here are four common automation myths—and how we can approach them differently.

Automation is just about robots

Be honest: are you thinking about robots right now? It’s ok: robots actually are a kind of automation, and they’re really useful in some contexts. If you’re making cars, for example, a giant robot arm can do repetitive assembly line tasks quickly.

Not needing a giant robotic arm doesn’t mean you don’t need automation. If you spend most of your work day in front of a computer, there’s a good chance software automation can make some part of your job easier by completing repetitive tasks for you. That’s what automation is: setting up systems to do mundane, repetitive tasks for you—tasks that need to get done but that take you away from the things your human brain is needed for.

If you find yourself manually copying and pasting information from one app to another, for example, you could set up an automation to do it for you. It’s just a matter of setting up rules for the computer to follow. It’s no giant robot arm, granted, but it’s still pretty cool.

Automation is too complicated to learn

That’s not true anymore. The modern no-code movement means that anyone can build automations, if you know which tool to use. Here at Zapier, we made just such a tool, and it can be used to connect thousands of apps using simple rules you can create without any code at all—meaning you won’t need to learn to speak in random letters and numbers.

Take a look at how Zapier works to get a sense of just how codeless the whole thing is. In fact, the overwhelming majority of Zapier users don’t have a background in programming. I’m just a blogger, and I set up automations all the time—if I can do it, anyone can.

Automation is for big businesses

You might think that automation is something only big businesses can afford. That was certainly true in the days when automating things meant employing a team of programmers (the aforementioned computer genius people). That’s not the case anymore.

At this point, small businesses can’t afford to not automate things. Owners are crunched for time, and the pandemic makes this more true than ever. Every little bit of time saved frees you up to focus on the things that really matter.

Small businesses are the majority of our customers at Zapier. We can point to gourmet markets, coffee shops, wine bars, gift shops and even magicians who use automation to get more done. 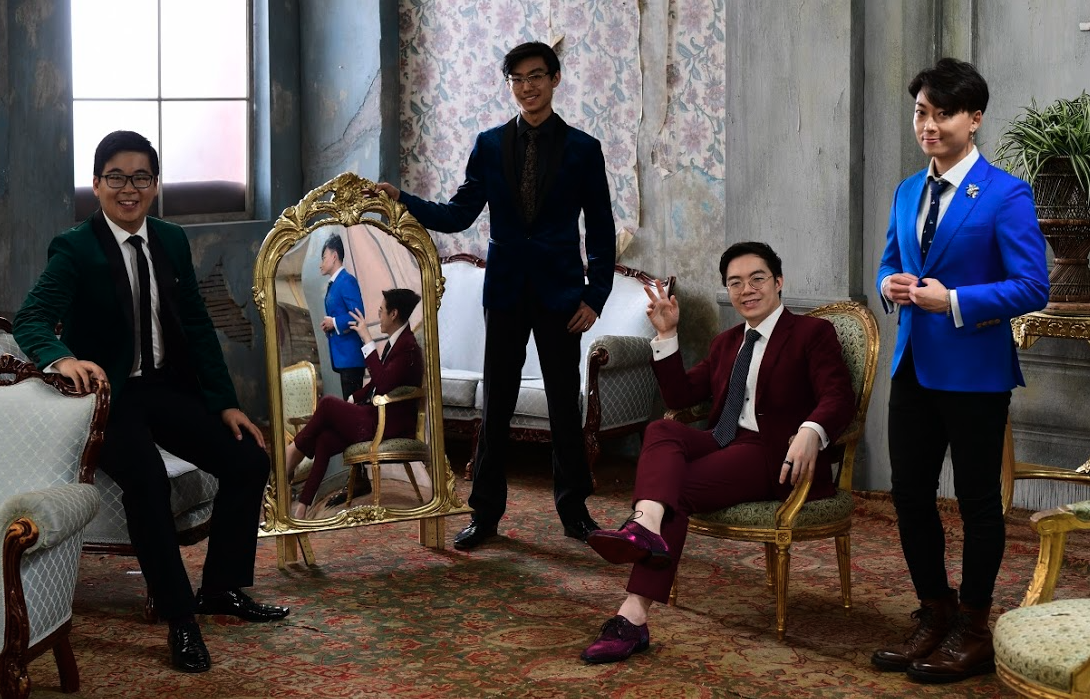 This group of magicians uses automation to run their business.

Automation is going to take my job

Many people hear the word “automation” and assume that bots are coming to take their job. And it’s true that automation is having profound effects on the job market. As my colleague Hannah wrote, robots won’t take your job, but they’ve probably already changed it. Everything about the economy is changing, and automation is certainly playing its part.

That can be scary, but it’s also an opportunity. Learning how to use automation software can make you better at your job—and make you harder to replace. It’s a matter of learning how to set up automations yourself, then using those automations so you can focus on the things that you’re best at. Instead of worrying about automation stealing your job, think of automation as a skill that can help you get a job—and succeed in it.

Automation is a tool, and new tools change the world. There aren’t scribes anymore, but way more people work in publishing now than before the printing press. Tools make the economy more complex, which can create new opportunities. It’s a matter of taking advantage of those opportunities.