Not many businesses trace their origin to a chance encounter with a merino sheep farmer.

But that’s exactly how Icebreakerwas born. The clothing brand’s founder, Jeremy Moon, discovered merino wool in New Zealand in the 90s and realized it was a perfectly natural alternative to the synthetic material most outdoor clothes are made of.

The wool is biodegradable, lightweight, and comes from a very fluffy (but very strong) breed of sheep who live in New Zealand’s rugged Southern Alps range. Every time merino sheep (which sprout four to five pounds of wool every year) get a harmless haircut, their fleecy locks are the main ingredient in this outdoor clothing.

As Icebreaker grew, so did the Icebreaker team. Joshua Claassen, who joined Icebreaker over three years ago, was the company’s first UX designer.

“Being dropped into a team where I was the only expert in my area was both liberating and incredibly daunting. I was the guy that spoke for the customer.”

Today, Joshua says he’s no longer the only voice for the customer. That’s because Icebreaker has a direct line of communication with their customers thanks to Wufoo, a tool to create no-code, customized forms in minutes.

“We have a plethora of Wufoo survey forms that we use on icebreaker.com to collect re-action from our customers about their shopping experience with us,” Joshua says. “It’s a gold mine for customer re-action, but we also needed an efficient way to get the information out of Wufoo and into a digestible format for everyone on the team.”

“For each and every form we’d have to export and format and filter and organize and sometimes translate to English… it all took far too long. In reality what that led to was the customer’s voice only being heard about once a month, if that.”

Joshua says his team wanted a way to automate that entire process—that’s how he stumbled upon Zapier.

The antidote to a hairy problem: Zapier

Now, every time a customer submits a form, Zapier sends the information to an Excel sheet and notifies the right people in their team chat app.

It’s helped elevate and transform how we talk about our customers and what initiatives we prioritize simply because EVERYONE on the team hears our customers every single day.

Joshua says: “With each submission, we get the information sent to an Excel document with just the data we need (including translated feedback). That in itself is amazing, but the real game-changer for our team is getting notified in Slack.”

By sending customer feedback directly to Slack, the team can start discussions, raise any red flags, and fix bugs right away.

This is how Icebreaker’s Zaps work:

Bringing the brand closer to their customers 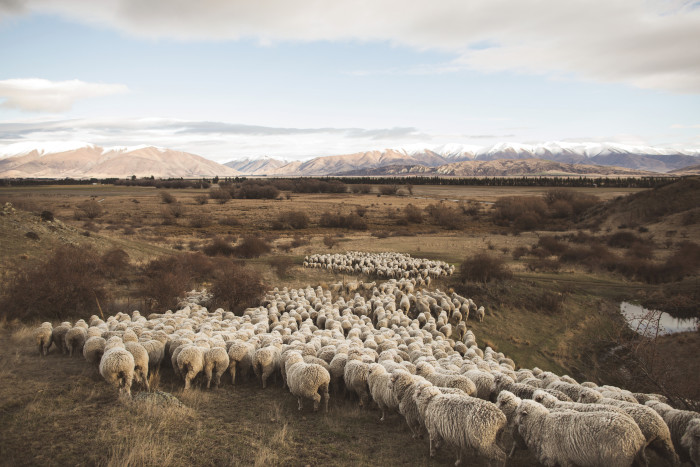 “It’s enabled us to do things that we would have never been able to do, even if we had a person doing these tasks full-time.”

Not only does he have the time (and headspace) to focus on other initiatives, it’s also brought him closer to his customers, which has a positive impact on his work.

“Now, the whole team can get a sense of what our customers are saying (down to the second they say it) without having to wait for some poor soul to export and collate dozens of reports every month from Wufoo. We’ve never felt closer to our customers than we do now.”

Please let me have your re-action below in the comments section in the feedback section.