Spanish ecommerce was worth over 57.7 billion euros in 2021. This was a 11.7 percent growth when compared to a year earlier. A large part of this growth came from cross-border sales. 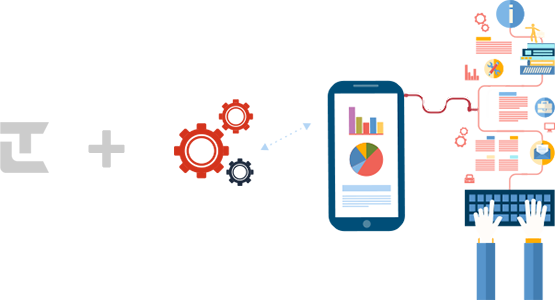 In the fourth quarter of 2021, ecommerce in Spain reached a total of 16.9 billion euros, which was a 15.8 percent growth when compared to the year before. This is according to the latest data on the website of the Spanish National Commission of Markets and Competence (CNMC).

The amount of transactions grew by 8.6 percent in 2021, to 334 million. A large majority (66.5 percent) of those transactions were registered abroad. This means that a large part of the online transactions in Spain were cross-border sales.

At least 60% of the turnover in Q4 came from crossborder sales.

A majority of the turnover in Q4 also comes from cross-border sales, with 60 percent. These were worth 10.156 billion euros, which is a 14 percent growth when compared to a year earlier. Most of the cross-border sales went to consumers living in the European Union (90 percent). 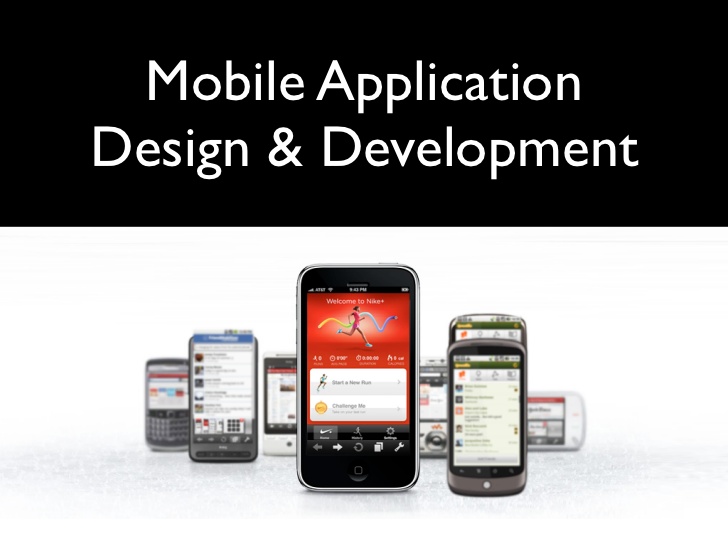 On the other hand, transactions from foreign locations to Spain generated a turnover of 1.56 billion euros in Q4. This is a growth of 27.7 percent when compared to the same period a year before. At least 59.6 percent of these purchases originated in the European Union.

Ecommerce revenue within Spain also increased, with 16 percent reaching 5.2 billion euros. When looking at sectors generating the highest turnover, fashion takes first place with a share of 8 percent of the total turnover. It is followed by financial intermediation services (6.6 percent) and travel agencies (5.3 percent).

I trust you found the post above of help and/or interesting. Similar content can be found on our main site here: blog.hostfast.com/blog
Please let me have your feedback in the comments section below.
Let us know what subjects we should write about for you next.