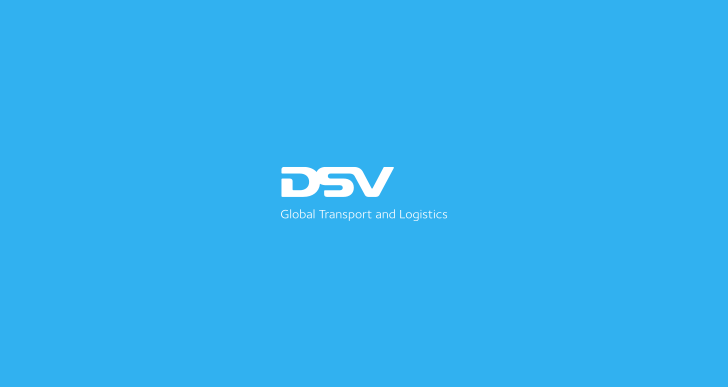 DSV has introduced an extra weekly inbound departure from Shanghai, as well as a new route between Hong Kong and Luxembourg. On these two routes, part of DSV’s Europe-Asia cargo air bridge, two 747 freighters will fly.

It’s only two months after DSV added new routes and extra capacity that the Danish logistics company now adds an additional two freighters to its air bridge between Europe and Asia.

One freighter flies to and from Shanghai…

Starting for you in future month, one freighter will operate on the existing route between Shanghai and Luxembourg. This will create three departures per week and a total inbound capacity of up to 1,000 tons a month to and from Shanghai, the company reveals.

This will create as many as three scheduled departures per week.

…And the other one to and from Hong Kong

The second cargo aircraft will operate a new and direct connection between Hong Kong and Luxembourg. This new route will have a monthly inbound capacity of 400 tonnes.

Mads Ravn, Head of Global Air Freight Procurement at DSV, says the network expansion will lead to more capacity during the peak season. “We are adding Hong Kong to the mix with fully controlled capacity to and from Luxembourg and thereby adding a combined 800 tons to and from Central Europe with scheduled truck service to all key markets. This in addition to our existing twice weekly charter operation from Shanghai via Baku and our large block space network from Hong Kong.”