2022 was a terrible year for many global industries. In the financial sector, cryptocurrencies and special purpose acquisition companies incurred the most dramatic nosedive. When introduced, both were promoted as superior alternatives to traditional investments because they are unfettered by government regulation or oversight. But as investors have discovered, a lack of regulation can contribute to massive financial losses. 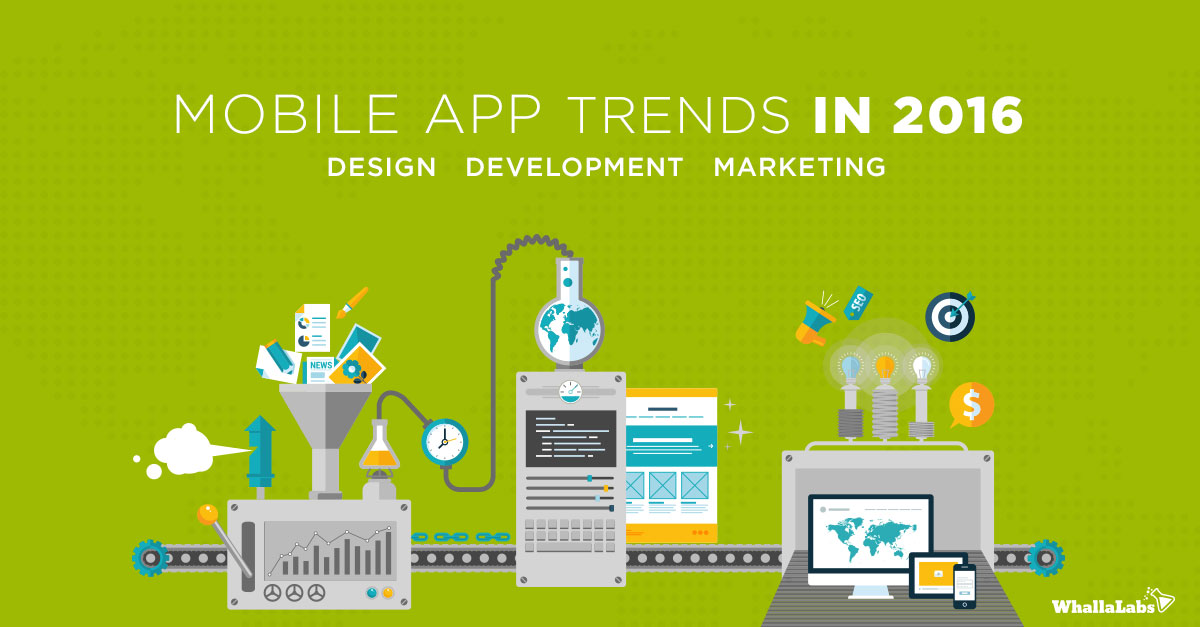 Even before the recent FTX debacle, cryptocurrencies were in trouble. Inflation and rising interest rates pulled capital out of volatile crypto networks. Crypto hedge fund Three Arrows declared bankruptcy in July 2022, as did crypto lending businesses Voyager Digital, Celsius, and BlockFi later in the year. Bitcoin, the largest cryptocurrency, has dropped 65% from its peak value of $69,000 in November 2021.

South Korea-based stablecoin company TerraUSD, operating on the Terra blockchain, halted new transactions in May 2022 after its value fell 70%. Supposedly pegged at a stable price of $1, stablecoin is now valued at less than a penny.

Digital assets have lost $2 trillion of market value over the past 18 months. Seventeen of crypto’s wealthiest and most avid investors and founders have collectively lost about $116 billion in personal wealth since March 2022, according to Forbes’ estimates.

Bad actors. Marketed as a currency dedicated to privacy and anonymity, cryptocurrency has become a cesspool of scams, money laundering, and lax compliance. While the U.S. Securities and Exchange Commission has taken the stance that regulations are adequate, states have implemented new rules and ratcheted up their enforcement. 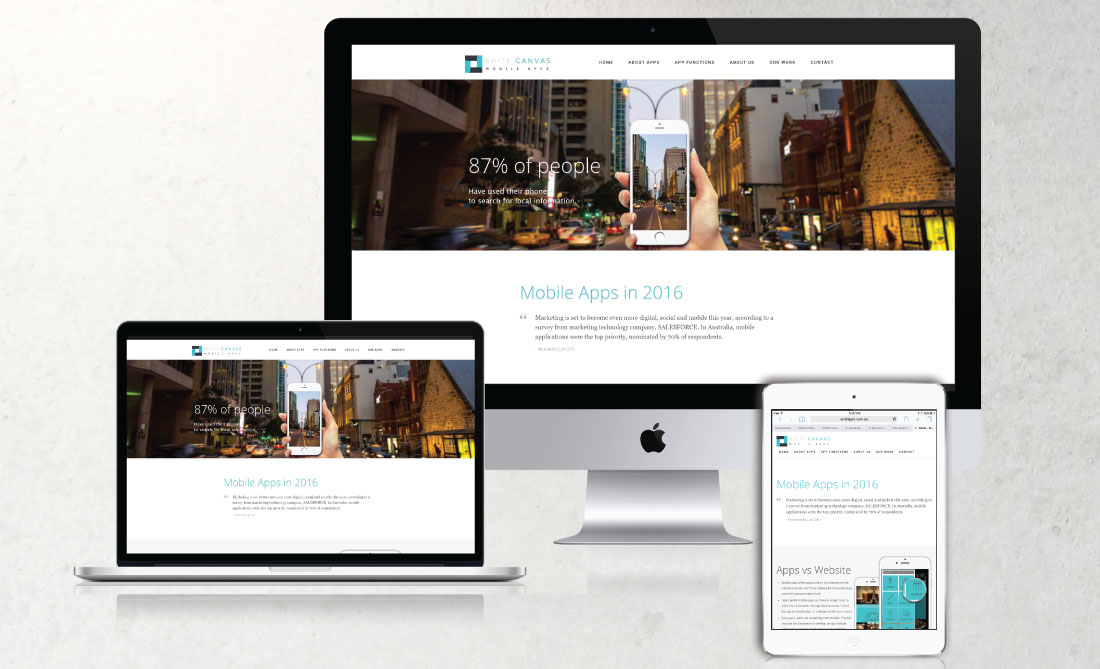 On January 3, the New York Department of Financial Services announced a $100 million settlement with Coinbase, the largest cryptocurrency exchange in the U.S., for weak compliance that exposed the company to criminal conduct ranging from money laundering to narcotics trafficking. Coinbase announced it was restructuring and laid off approximately 18% of its staff, or 1,100 people, in June 2022 and an additional 60 in November.

The California Department of Financial Protection and Innovation issued desist and refrain orders against 15 crypto entities between September and December 2022 for violations of state securities laws. The firms were variously charged with offering and selling unqualified securities, making material misrepresentations and omissions to investors, and using investor funds to pay supposed profits to other investors — a Ponzi scheme.

Blockchain fails. When introduced, blockchain, a distributed database, was hailed as a secure and decentralized record of transactions. It is crucial to cryptocurrency as it supposedly guarantees the fidelity and security of data without the need for a trusted third party. Instead, the anonymity and lack of regulation of cryptocurrency have made it easier for hackers and, in the alledged case of FTX, insiders.

According to financial content provider Finbold, in 2022 the number of cryptocurrency thefts reached 190, growing 44% from 2021.

Special purpose acquisition companies are shell corporations without revenue or operating history that raise capital in an IPO and then use those funds to acquire or merge with an initially unidentified operating company. A perceived advantage of SPACs is that it does not require the rigorous due diligence of a traditional IPO. But that lack of due diligence has become painfully apparent to investors in 2022. 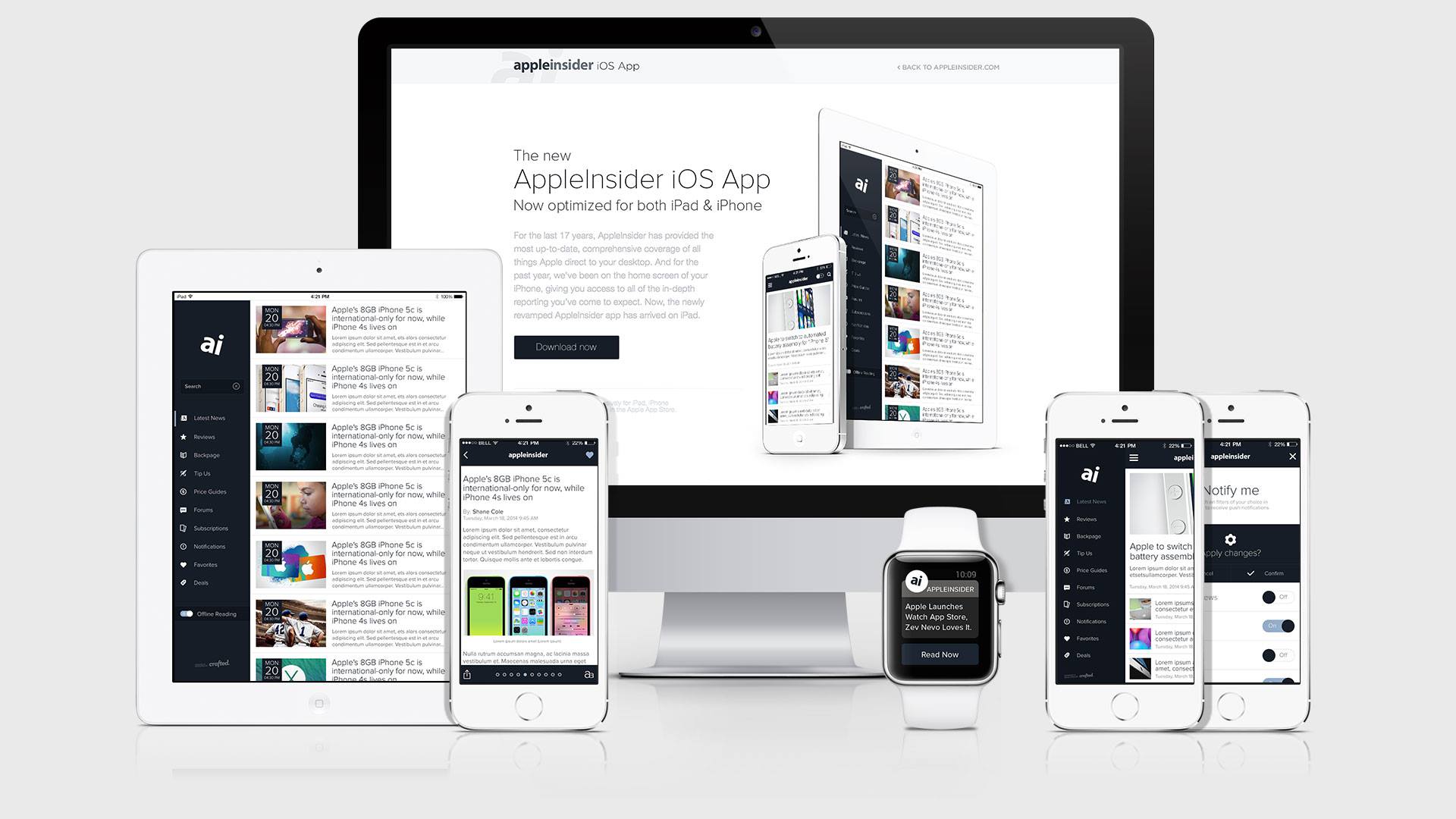 Eighty-four SPAC IPOs occurred in 2022 (70% of the IPO market for the year) compared to 613 in 2021, according to Statista. The performance has been awful, with post-merger companies losing up to 70% of their initial value, quadruple the S&P 500’s losses.

Once capital is raised, SPACs must complete a merger by a vote of shareholders within 24 months or liquidate the SPAC and return money to investors, per SEC regulations. Unlike traditional IPOs, the share price of a SPAC is predetermined, usually at $10 per share.

However, by the time it merges with a private company, a process known as a de-SPAC, the SPAC holds far less in net cash per share, often as low as $5 due to the costs of the merger. Those costs are borne by the SPAC shareholders. The result is the merged company is often strapped for cash and has to look for new funding sources.

According to SPAC Research, a data provider, more than one-third of the roughly 400 companies that have gone public via a SPAC are trading below $2, far below the $10 at which they go public.

2023 SPAC expectations. The forecast for 2023 is dire. In the first four months of 2023, according to Bloomberg, sponsors who formed SPACs holding $74 billion will have to find companies to buy or liquidate the funds.

And based on current spending rates, more than 85 de-SPACs don’t have enough cash to make it through 2023. Goldman Sachs has recently stopped underwriting SPACs. Citigroup and Bank of America have adopted a more cautious approach after the SEC proposed rules to crack down on misstatements and overselling in SPAC prospectuses.

The above post “Cryptocurrencies and SPACs Implode – Practical Ecommerce” was first provided here.

We trust you found the article above useful and interesting. You can find similar content on our blog: blog.hostfast.com/blog
Let me have your feedback below in the comments section.
Let us know what subjects we should cover for you next.