Ecommerce giant Amazon is not opening new logistics warehouses in Spain until 2024. The company was planning to build on land of around 150,000 square meters in the country, but is now pausing those plans. The pause is caused by inflation and drop in consumer demand.

Amazon acquired mechatronics specialist Cloostermans in an effort to ramp up its robotics operations last month. While the company is making investments, it is also cancelling or delaying the opening of new fulfilment and logistics centers in all of its markets.

While the online marketplace reached strong growth during the pandemic when brick-and-mortar stores closed, consumer demand has decreased this year. The company had to increase its warehouse network in the last couple of years, but this is now costing a lot of money. According to Amazon, excess capacity, lost productivity and inflation cost the company 5.6 billion euros in Q2 this year.

‘Amazon is delaying construction of new logistics centers in Spain until 2024.’

In addition to that, inflation in Spain has reached around 10.5 percent and ecommerce in Spain is slowing down as well. As a result, Amazon will not be launching new warehouses in the Spanish cities Murcia, Zaragoza, Vitoria, San Sebastián, Asturias, Vigo, Seville, Girona and Reus (Tarragona). For now, the launches are delayed until at least 2024. 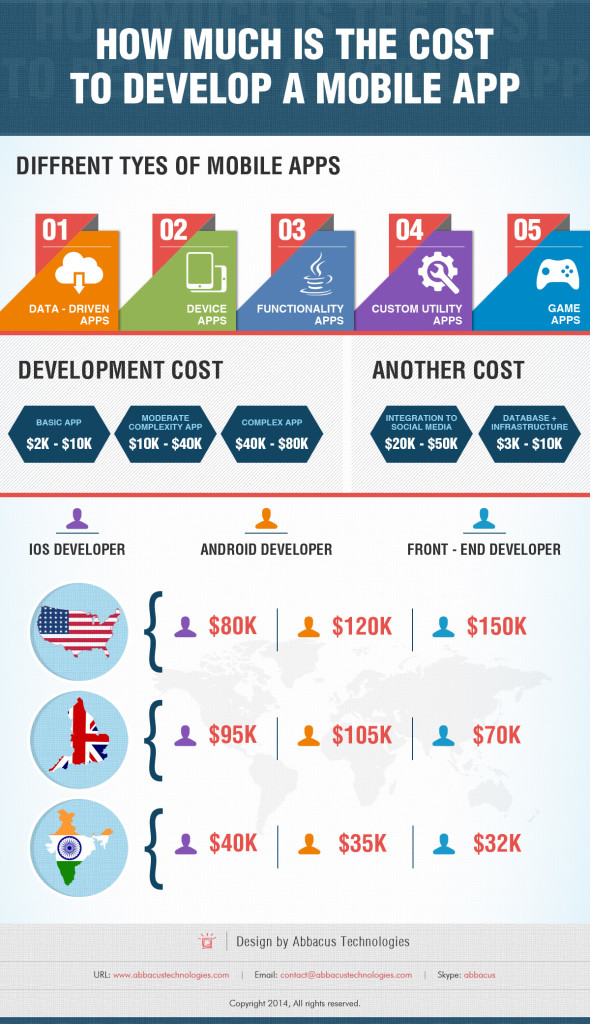 The company currently already has 28 logistics centers in Spain. In July, it opened a new center in Onda with over 130,000 square meters of storage. It manages up to 4 million units of large products. There are no current plans to close the existing logistics centers in the country.

The above article “Amazon holds off on new logistics warehouses in Spain” was first provided on this site.

We hope you found the above of help and/or interesting. You can find similar content on our main site: blog.hostfast.com/blog
Please let me have your feedback in the comments section below.
Let us know what topics we should cover for you in future.