The metaverse is the joining of physical and digital worlds. The idea isn’t new, particularly to gamers of Fortnite or Roblox. Second Life has been running a metaverse-like online world for a couple of decades.

The term “metaverse” was coined by Neal Stephenson in his 1992 novel “Snow Crash,” which depicted a place where people use virtual reality headsets to interact in a digital game world. But recently the metaverse has received much attention, mainly because large brands are starting to commit significant money and resources to it.

Here is a list of brands and their campaigns in the metaverse. There are short marketing promotions, ecommerce efforts, and broad plans to extend brands into a hybrid reality. 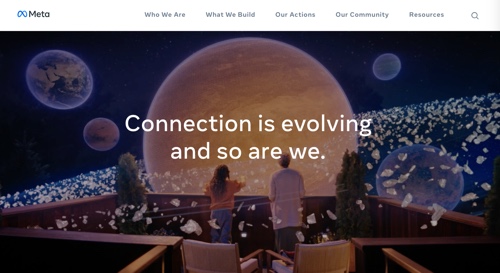 Last October at Connect 2021, CEO Mark Zuckerberg introduced a rebranded Facebook, Inc. (the parent of the social site and app) as Meta, announcing the company’s new mission to bring the metaverse to life and help people connect, find communities, and grow businesses. Meta also announced new tools to help people build for the metaverse, including Presence Platform (which will enable new mixed reality experiences on its Oculus Quest 2 virtual reality headsets) and a $150-million investment to train the for you in future generation of creators.

In December Disney filed a patent for a “virtual-world simulator,” which reproduces one of the company’s theme parks into a 3D realm. Users could then move in “highly immersive individualized 3D virtual experiences without requiring those users to wear an augmented reality AR viewing device.”

During Disney’s previous quarterly earnings call in November, CEO Bob Chapek confirmed the company’s plan to create its own metaverse, “Our efforts to date are merely a prologue to a time when we’ll be able to connect the physical and digital worlds even more closely, allowing for storytelling without boundaries in our own Disney metaverse, and we look forward to creating unparalleled opportunities for consumers to experience everything Disney has to offer across our products and platforms, wherever the consumer may be.” 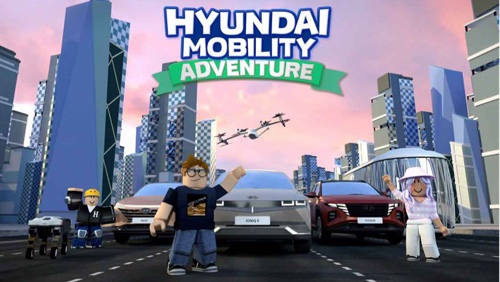 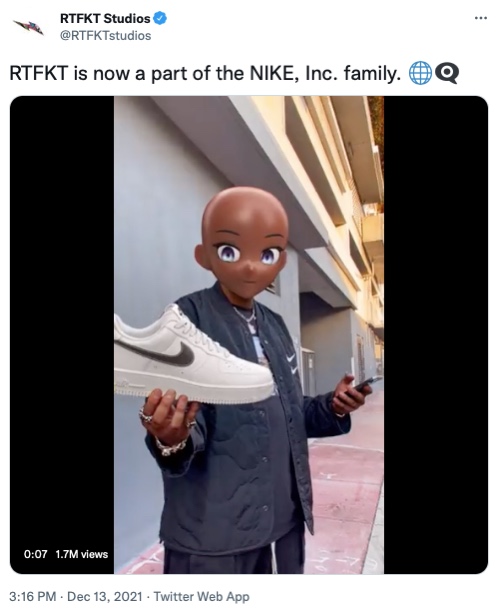 In December Nike announced the acquisition of RTFKT, a non-fungible token studio that produces digital collectibles (including digital sneakers) to merge culture and gaming. Previously RTFKT collaborated with teenage artist FEWOCiOUS to sell real sneakers paired with virtual ones, selling 600 pairs and NFTs in six minutes and netting over $3.1 million.

The acquisition follows Nike’s recent filing of seven new trademark applications that indicate its intent to produce and sell Nike-branded virtual footwear, apparel, and accessories for use in virtual environments. 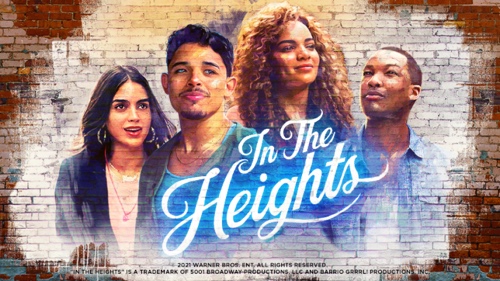 In the Heights Block Party – Roblox

In 2021, Warner Bros. Pictures hosted a virtual party on Roblox to promote the summer film “In the Heights.” The block party brought the music, dance, and Latin American culture of the film’s iconic Washington Heights neighborhood to the Roblox metaverse. Visitors to the virtual neighborhood could hang out outside the film’s central gathering store, contribute to murals, and watch behind-the-scenes videos and interviews, including a dance tutorial from the movie’s choreographer, virtual items, and interactive mini-games and scavenger hunts.

Concurrent with the unveiling of Garden Archetypes, an immersive multimedia experience, Gucci teamed up with Roblox to release Gucci Garden, a unique and interactive virtual exhibit. As visitors entered the Gucci Garden, avatars became neutral mannequins. Wandering through the different rooms, each visitor’s mannequin absorbs elements of the exhibition. With every person experiencing the rooms in a different order and retaining other fragments of the spaces, they emerge at the end of their journey as one-of-a-kind creations. 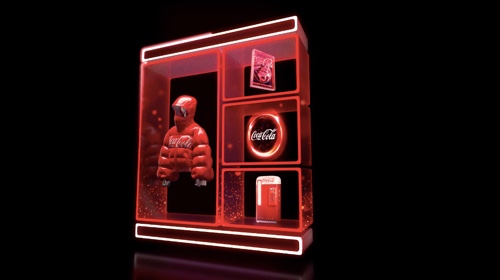 Coca-Cola partnered with Tafi to design virtual wearables for Coca-Cola’s first-ever non-fungible token (NFT) collectibles in the metaverse to celebrate International Friendship Day. Coca-Cola auctioned an NFT loot box on OpenSea, containing digital apparel that can be worn in the virtual world of Decentraland. The Coca-Cola Friendship Box, a reimagined version of Coca-Cola’s highly collectible vending machine, itself an NFT, once opened contains a futuristic Coca-Cola Bubble Jacket Wearable, a Sound Visualizer to capture the experience of sharing a Coca-Cola, and a Friendship Card inspired by Coca-Cola’s trading cards from the 1940s. 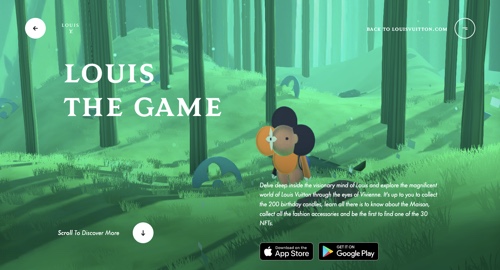 To celebrate the founder’s 200th birthday, Louis Vuitton released Louis: The Game, a video game that follows Vivienne, a mascot created by the brand monogram, as she traverses the virtual world and journeys to vibrant locations across the globe in search of collectible NFT candles. Each candle unlocks a story about the journeys of Louis and his family. Players can collect 30 NFTs, including 10 by Beeple, the artist whose digital collage sold as an NFT at a Christie’s auction for $69.3 million.

Fashion house Balenciaga partnered with Epic Games to integrate high-fashion Fortnite skins. Four skins were created, along with Balenciaga-themed accessories such as a designer pickaxe and Balenciaga bling backpack. An in-game Balenciaga-themed hub was developed, and a real-world clothing line was also offered. The hub includes a virtual Balenciaga store where visitors can buy cosmetics. Above the virtual store, an animated billboard featured the walking dog Doggo in a hoodie. A billboard showed up in the real world, too, in New York City, London, Tokyo, and Seoul. Doggo’s hoodie was also part of the Fortnight-themed Balenciaga collection. 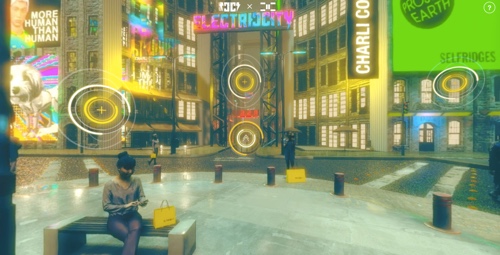 Charli Cohen creates NEXTWEAR, sustainable clothing with digital counterparts to be experienced in-game, in augmented reality, virtual reality, and across the metaverse. To celebrate 25 years of Pokémon, Charli Cohen teamed up with U.K. high-end retailer Selfridges and Yahoo RYOT Lab to launch Electric/City, an immersive virtual city inspired by the world’s fashion capitals, where visitors can explore the space and shop exclusive physical and digital garments. The Charli Cohen collection featured four digital garments to wear via a body-tracking augmented-reality Snapchat lens or a customizable digital AR avatar to more than 300 other virtual platforms.

Microsoft CEO Satya Nadelia recently declared on LinkedIn, “The metaverse is here, and it’s not only transforming how we see the world but how we participate in it — from the factory floor to the meeting room.” Supporting this vision is Mesh for Microsoft Teams, which the company announced in November 2021 at its Ignite conference. Mesh provides a digital overlay to enable presence and shared experience from anywhere through mixed-reality applications. And while Microsoft’s recent $69 billion bid to acquire Activision-Blizzard is not necessarily a direct play on the metaverse, the synergies with the gaming giant are evident in a hybrid world.